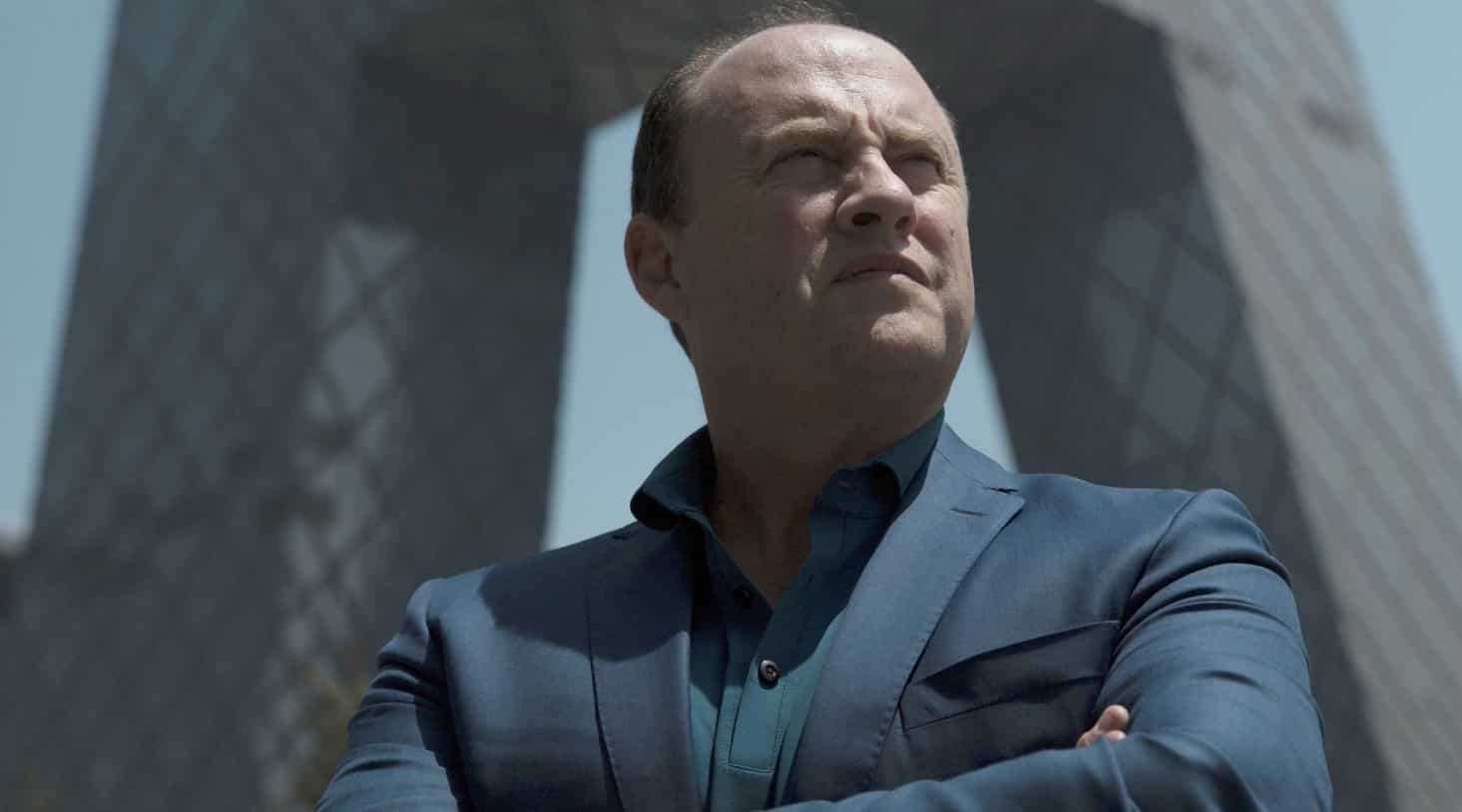 There are many possible routes to the top for ambitious young leaders of tomorrow. There was a time when MBAs were in high demand by those who wished to use the graduate degree course to super-speed their careers. However, young businesspeople are increasingly questioning whether an MBA is right for them – and we know there’s something missing from amongst the modules.

Many big names in business – such as Tim Cook (CEO of Apple), Douglas McMillon (President of Walmart), Mary T. Barra (Chairman of General Motors), Sergio Marchionne (former CEO of Ferrari, Fiat Chrysler and Maserati) and Stephen Schwarzman (CEO of Blackstone Group) – earned MBAs before taking on top C-suite roles, and the LinkedIn profiles of FTSE 100 and 250 executives are littered with those three initials. MBAs are great for explaining the basics of professional functions such as accountancy, marketing HR and law, often dedicating two terms to these core modules with the final third term offering a choice between a team project, internship or entrepreneurialism module.

Alongside researching case studies, there may also be the occasional amazing speaker – though this tends to be the exception rather than the rule – and opportunities for networking. On the surface, then, it seems that an MBA would be an ideal catalyst to the top for anyone’s career.

But as the millennials of yesterday become the managers of tomorrow, such courses have reported a fall in application numbers, even amongst major US business schools (porous paywall). There is increasingly a sense of caution when considering embarking upon an MBA, with one reason being the cost: the world-renowned courses at Oxford and Harvard both charge around £60,000 in fees alone for a one-year course. Moreover, being enrolled in full-time studies takes ambitious and energetic young leaders out of the workforce, breaking the continuity of their employment, preventing them from earning and replacing real-world business experience with textbook studies. Would-be students already laboured with undergraduate debts are thinking longer and harder than ever before when considering an MBA.

Another reason for hesitation – one that is not often talked about – is that MBA courses often lack what we would consider to be the most essential module: becoming and being a CEO, the role most people are eager to tackle. Some turn to Google and YouTube to fill this missing module, finding leadership training and business courses – neither of which quite fit the bill of learning to lead in a business context. And whilst there are some gems amongst the rabble offered for free on the internet, one is left with several questions of trust: how can I trust that what this video says is correct, how do I know that this article comes from a reputable source, how can I check that this information is accurate?

Some proclaim that leading a company is not something that can be taught, that MBAs are lacking in more than this one module! But we aren’t so sure that most companies provide better environments for learning. Our honest sense is that 99% of companies are run in highly traditional ways which are totally ineffective and that most senior managers aren’t aware of this. The majority of CEOs are egotistical – some are downright narcissists – putting themselves at the centre of their company rather than having the humility to enter into a fellowship in which they value each member of their C-suite as an equal who compliments what they themselves are lacking. The company culture thus becomes about looking up to the dictator rather than creating a workplace that people are inspired to work in. The next generation of leaders looking to antiquated professional managers will only ever learn the old ways of doing things, making an on-the-job education instantly out-of-date and even less attractive than a classroom one.

In response to the financial and time cost of an MBA, the missing module, the issue of trustworthiness online and the lack of inspirational leadership role models in today’s tradition-oriented business world, we created the CEO Masterclass. This draws on more than 30 years of developing best practice with top CEOs, has over 30 episodes of BBC content and contains personal masterclasses delivered by some of the most well-known CEOs in the world.

To be a CEO of the future – one who can create outperformance in the short term, has a vision for the future which motivates quadruple (or more than quadruple) returns in the long term and who creates an inspired workplace for all of their employees – one must eschew the traditional ways of leading companies, become conscious of one’s weaknesses and adopt humility when forming a fully-fictional fellowship.

While MBAs can provide great training in the essentials, there are gaps in content, cost and accessibility – which CEO Masterclass supplements. We’re in talks with Stanford, China Europe International Business School, the Indian School of Business, Melbourne Business School and several London-based schools of management about providing the structured online experience alongside guest lecturing as its own module, finally bringing CEO training to MBA programmes in the US, China, India, Australia and the UK.

Nowadays the demand for leadership training is high and confidence in expensive, time-costly graduate programmes is waning. Whether you’re considering an MBA next year or looking for an alternative resource, choose to learn from inspirational, future-facing mentors and resources that complement your textbooks, turning you into a fully formed CEO.

Written by Steve Tappin and Matthew Hurst. Matthew is Head of Digital Operations for management consultancy Xinfu.
Have you read?

Steve Tappin, a founder of CEO Masterclass and CEO of Xinfu, is a leadership expert and personal coach to many of the world’s top CEOs. He hosts the BBC series ‘CEO Guru’, interviewing executives of the biggest and fastest-growing companies across the globe. He authored ‘The Secrets of CEOs’ based on over 200 CEO interviews as well as ‘Secrets of Chinese CEOs’, which was published in Mandarin and English. Steve’s personal mission is to partner with and train CEOs to bring to life a better way of leading companies which generate super returns and have inspiring leadership. Steve Tappin is an opinion columnist for the CEOWORLD magazine.
view all posts