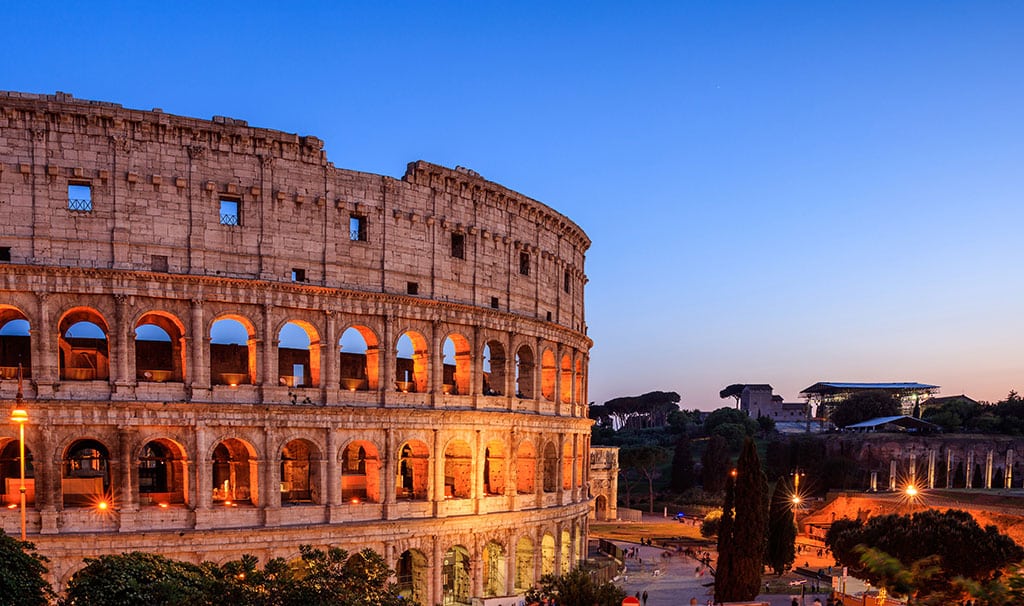 If you have been caught up at work for far too long and feel a foreign trip is in order, whether with your friends, family or just yourself, this is probably the best time to visit Europe and experience the best that it has to offer. And if you’re kind the kind of person that raises a toast to the good, classy life and steady interest in culture, food, and tradition, interspersed with a passionate fervor for automobiles, there is no better place than Italy to head out to.

From the beautiful countryside to cities filled with culture and great food, limited to not just pizza and pasta, Italy is the perfect amalgamation of the perfect holiday for the dying days of summer.  We thought we’d help you out with a list of the top things to look out for that makes Italy great.

If you are thinking of an Italian vacation, check out the top reasons why you should visit Italy!

Have you read?
# Best CEOs In The World 2019: Most Influential Chief Executives.
# World’s Best Countries To Invest In Or Do Business For 2019.
# Countries With The Best Quality of Life, 2019.
# Most Startup Friendly Countries In The World.

tweet
share on Facebookshare on Twittershare on Pinterestshare on LinkedInshare on Redditshare on VKontakteshare on Email
Azhar AlviSeptember 18, 2019