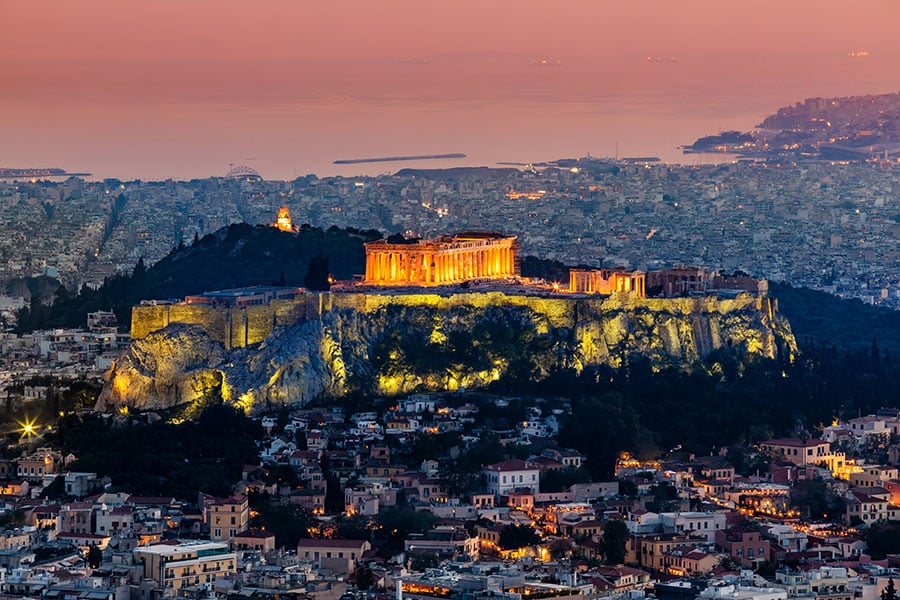 If you are like me, then you will enjoy any place which has even a tad bit of historical relevance. I have always been an avid fan of history and have relished historical places to an immeasurable extent. For us, there is a story in every relic and we do not fall back when it comes taking a sip from the pool of curiosity and amazement—of that, I am incredibly proud.

The idea of writing an article on a related matter occurred to me when I started reading The Silk Roads: A New History of the World recently. The entire world is a massive web connected by overlapping and critical events which have gone on to define the present world in some way or the other. The infrastructure and the reading material the past has left behind are what which continue to keep us connected with history. So, I thought, it would be fun writing about some really incredible places and buildings which every history Geek should visit.

I have compiled a list of the top five such places, though they are in no order of preference. Of course, the list is not definitive but surely gives a nice headstart. So, let us begin with our adventure!

tweet
share on Facebookshare on Twittershare on Pinterestshare on LinkedInshare on Redditshare on VKontakteshare on Email
Ryan MillerSeptember 10, 2019