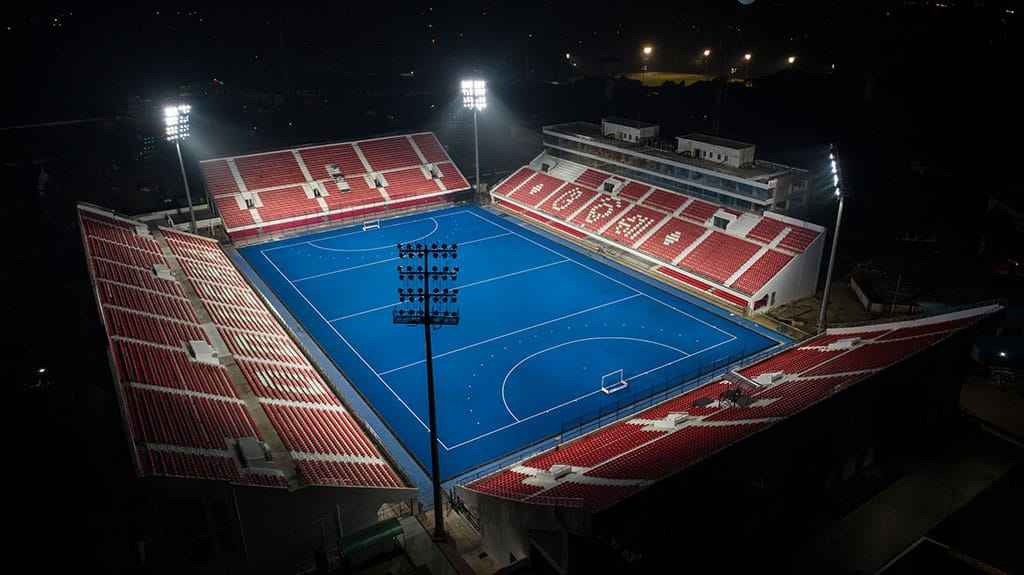 The Indian state of Odisha which has established itself as the ‘Sports Capital of India’ will now boast of having a local Indian Super League (ISL) football team – Odisha FC.   CEOWORLD magazine spoke with Vishal K. Dev, Odisha Sports and Tourism secretary to know more about the new team.

Vishal said: Amongst other sports disciplines, development of Football in the State is also a priority for the Government. Odisha has been a preferred partner for professional Football Clubs and the All India Football Federation. In the past, the magnificent Kalinga Stadium has hosted a home game of Jamshedpur FC in the ISL, home games of the team Indian Arrows in the Hero I-league, two editions of the Hero Super Cup and India’s First 4 Nations International Senior Tournament – the Hero Gold Cup.  Odisha FC is a significant step in furthering the outreach of football in the state amongst budding footballers and sports lovers alike.

The Government of Odisha will support the club to relocate to Bhubaneswar through the provision of world-class infrastructure for the home matches of the team in the ISL and practice facilities, among other support needed by the club for smooth operations in the State. The Government will also liaise with and support the club in its football development activities to further bolster the footballing landscape in the State of Odisha.”

The state is also globally recognised as the ‘Cradle of Hockey’ as its Sundergarh district belt has produced many Indian team stars like Dilip Tirkey. Whether the state has turned its focus on football because of its commercial viability, Dev said: “The signing of this agreement is not a shift from Hockey to Football. It is rather in alignment with our commitment to promote different sports disciplines, especially in those fields wherein our sportspersons are doing well or have the potential to excel.

“As mentioned above, this partnership and through its football development programs, we will be promoting football across the State. We have recently been awarded provisional clearance to host the FIFA U17 Women’s World Cup India 2020, and as part of that, there will be legacy programs in the State to bolster the development of Football. Through these activities, in years to come, we are confident that we will see prominent footballers from the past and present, such as Sradhanjali Samantaray, Sasmita Mallick, Shubham Sarangi arise from Odisha and make their mark in the sport.”

Odisha Sports has further signed several partnerships with the country’s distinguished industrialists and sportspersons to set up High Performance Centers in the state which will benefit the sportspersons of not just Odisha but the country.

Odisha has joined forces with JSW Sports and Bengaluru FC for setting up HPC in the state for football, with TENVIC Sports & Ahluwalia Group for the weightlifting HPC which aims to provide weightlifters of the state a proper training arena to prepare for international events and with Aditya Birla Group and Gagan Narang’s Gun for Glory for shooting while another pact with JSW sports for a High-Performance Centre in the state to provide international standard coaching to the Swimming talents of the state. 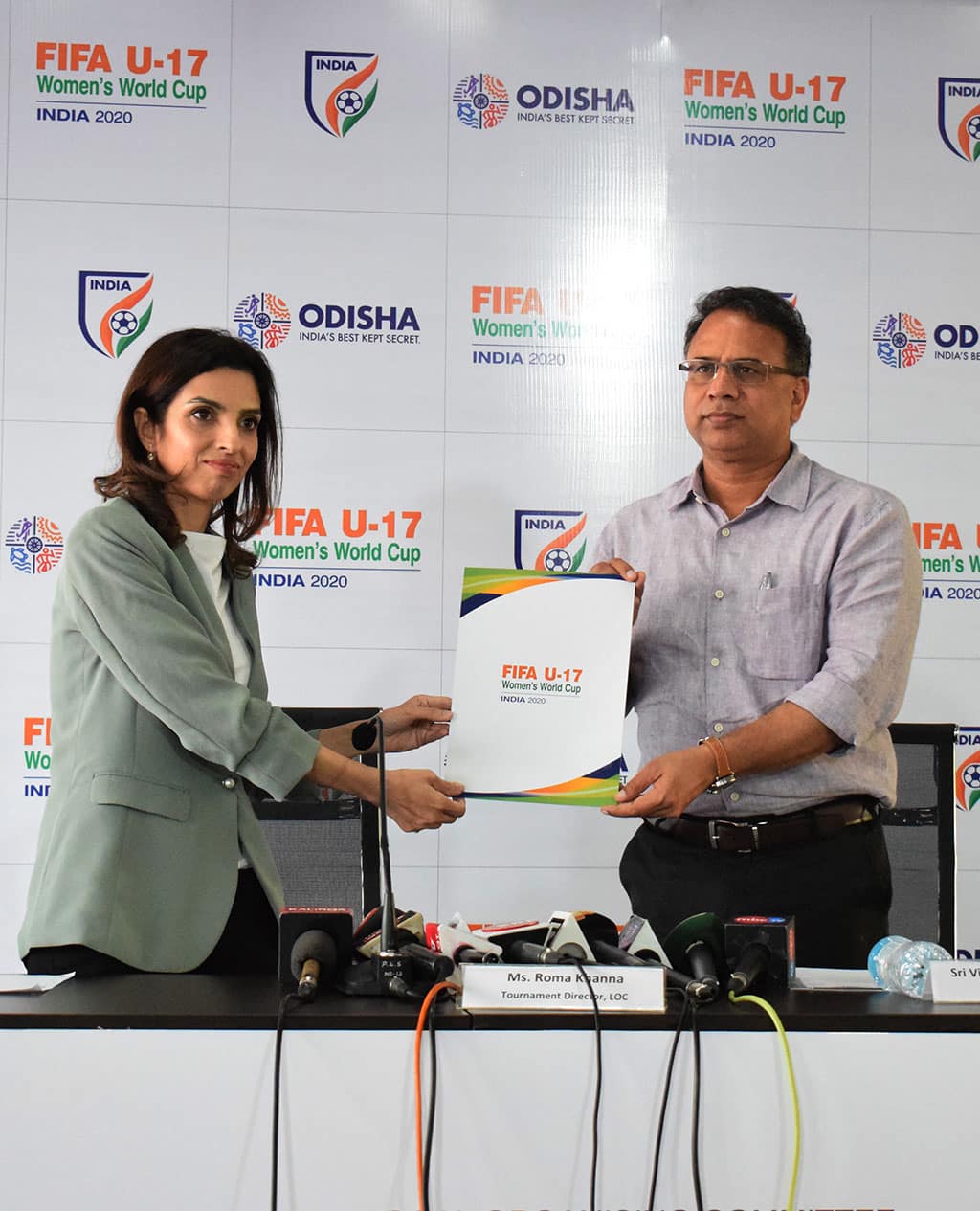 The state has also partnered Tata Steel Ltd & Tata Trusts have to set up a HPC for producing more international hockey players from the state which was recently inaugurated and a Memorandum of Understanding (MoU) with RIL Foundation for the High Performance Athletics Centre which will provide a platform for the local talents to train under renowned experts and hone their skill for international events.

Another MoU with Xavier Emlyon for establishing a Centre for Excellence of Sports Management in the state and Dalmia Cement and Pullela Gopichand Badminton Foundation are setting up a High Performance Centre for Badminton. Another HPC which is already up and running is the one done in partnership with Rungta Mines and Abhinav Futuristics for Advanced Medical Rehabilitation Centre. As to why did the state decide to collaborate with industries and eminent sports personalities for the HPCs, Dev says, “Odisha Government wanted to establish the best sports facilities for nurturing the next generation of medal winners and sports achievers for the State and the Country. And with that view, the best set of experts from the sports fraternity were roped in as part of these MoUs to operate the HPCs. The corporates were able to put their weight behind out endeavour as part of their CSR spending and commitment to develop sports in the country. This paved the way for good partnerships to be formed for setup of the HPCs.”

On further plans, Dev says, “Our extensive talent scouting program, state of the art training facilities and expert coaches are fostering young talents for bigger competitive platforms.  For instance, in October, the national Sports Climbing team will be training for their Asian Championship at our Sport Climbing HPC. There are programs ongoing to groom/ train young climbers in the junior and sub-junior category. Together with Indian Mountaineering Foundation, we plan to have a state Sports Climbing team.

Besides HPC, we are also investing in renovating our current infrastructure and building integrated sports complexes and mini stadiums across the State.  We are trying to bridge the gap between the talents at grassroots and the facilities in the city.”