CEOWORLD magazine - Top Stories - C-Suite Advisory - The Rise Of Facial Recognition Technology: Should We Be Concerned? 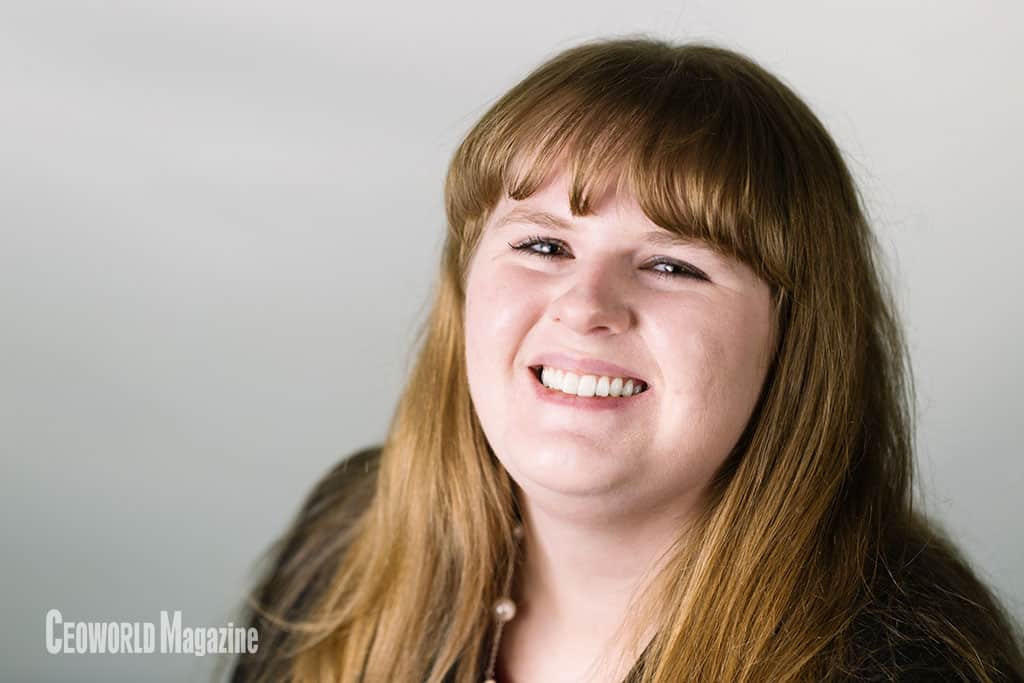 Digitalization in the security world and continued proliferation of connected devices throughout our society has introduced the long-standing struggle between responsible data use and privacy with the desire for streamlined, personal interactions in our daily activities and services.

Public data misuse or mismanagement incidents—think Facebook and the Cambridge Analytica scandal or major personal data breaches, such as Equifax or Target—can cause users to hesitate when considering new digital services, devices, or initiatives being launched by businesses which involve the collecting of personal data.

Despite the widespread use of facial recognition in things such as personal smartphones, the technology still faces immense scrutiny, particularly when being used to identify or monitor potential criminal acts or investigations for security and surveillance applications.

Government, security, and law enforcement personnel have eagerly waited for facial recognition to catch-up to the hype and be able to provide useable intelligence within their surveillance operation.

In addition to the 20-fold increases in facial recognition’s accuracy, a recent NIST evaluation found that the overall affordability of these solutions makes them within reach of an entirely new group of customers.

Despite its appeal among security teams, privacy advocates and the general public still bristle at the idea of facial biometrics and biometric data being used in surveillance operations.

In 2019, there have already been real-world manifestations of the ongoing tug-of-war between strict personal data privacy and digital solutions, enhancing everyday services—including security.

The city of San Francisco moved in May 2019 to ban the use of facial recognition in surveillance operations, claiming the technology-aided in profiling based on race, and drew inaccurate conclusions for law enforcement or loss prevention officers identifying potential crime suspects, all while collecting enormous volumes of data on ordinary citizens without any knowledge as to how that data is used.

This argument highlights one of the inherent issues with facial recognition’s use in surveillance.

Flaws in current facial algorithms are proven to have difficulty with accurately identifying individuals of color, creating the argument from facial recognition’s opponents that the solutions are discriminatory.

This proven flaw is widely known among facial recognition analytics vendors, with most emphasizing their commitment to actively archiving and creating richer identity databases on which to build their facial recognition algorithm—this way, biases can be eliminated as the databases grow to include a more diverse user base.

Moreover, the overall transparency of how the algorithm is built and how it draws its recognition conclusions is another major concern among privacy advocates.

Currently, there really is no way to dissect the facial recognition processes as they occur, due to the number of database comparisons and real-time event captures that must be analyzed in tandem.

Without any theoretical proofs, understanding how these 3D images are built and the conducted analysis remains a mystery known only to developers—a fact that privacy advocates want changed as soon as possible.

So how can security practitioners who want to implement a facial recognition component within their operation assuage the concerns of its opponents?

Looking to the more stringent data privacy laws already on the books—such as the General Data Protection Regulation in Europe and similar laws coming to fruition in the United States—organizations seeking to adopt more advanced digital security solutions can craft data policies for surveillance data in similar ways to their IT data policies for customer or personal data collected over their networks. Articulating clear and responsible data usage policies internally, in addition to those that involve sharing data with third-party entities, will create the transparent data usage and collection policies to alleviate public concerns.

Retailers, police organizations, or government agencies who add facial recognition analytics to their surveillance systems must be transparent about the solution and inform customers of the data being gathered.

Additionally, security teams must find a facial recognition solution that will allow them to continuously train the algorithm to recognize a more diverse population set and actively increase its own accuracy overtime.

Security teams cannot solely rely on the facial recognition results as the final decision point regarding a potential person-of-interest or culprit in crime; rather, using these analytics results as a data point in a more comprehensive investigation can build more trust with the general public and create a more robust investigative capability.

Arguments surrounding data privacy and how much information we truly share will continue as our lives become more connected and digitized. While it is true that abuses of personal data have occurred, companies that manage, store, and use data to create more convenient, tailored options that consumers demand are working to assuage any concerns about data mismanagement.

Through a combination of more pronounced, robust data privacy policies and clear, transparent listing of how data is gathered and used, consumers can rest assured that their data is protected in our ever-connected world.

CEOWORLD magazine - Top Stories - C-Suite Advisory - The Rise Of Facial Recognition Technology: Should We Be Concerned?

tweet
share on Facebookshare on Twittershare on Pinterestshare on LinkedInshare on Redditshare on VKontakteshare on Email
Danielle VanZandtAugust 30, 2019

Danielle VanZandt, Industry Analyst - Security, at Frost & Sullivan. She is an experienced security strategist with expertise in convergence and technology solutions within the security sector. An expert in analyzing the impact of ongoing convergence between physical, logical, and identity technologies, solutions, and program operations across critical infrastructure, defense and government, and commercial markets. Danielle is an opinion columnist for the CEOWORLD magazine. Also read articles by Aravind Srimoolanathan.
view all posts