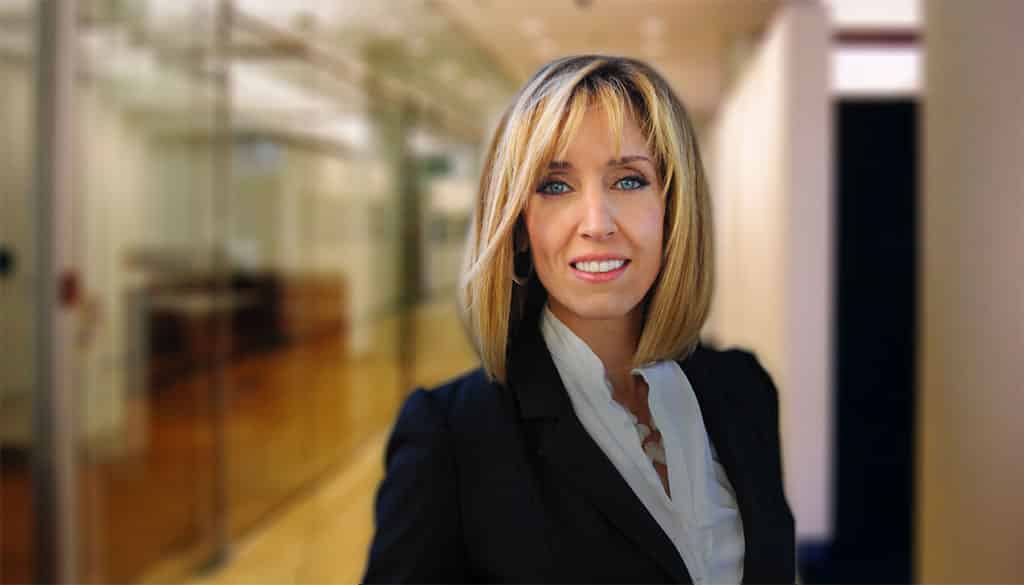 Uber is one of the best-known brands associated with the tech industry at large. Although the company has yet to turn a profit, they’ve achieved widespread acceptance and universal name recognition.

Operating in the red might work (with the help of faithful investors) during the “move fast and break things” phase of business development. That phase is over, though, and the company now needs to turn their eye toward profitability.

The leadership at Uber see the company’s future expanding well beyond the platform for which they are currently known. They want to become more than just a rideshare app. The folks at Uber want to be a transportation company that will play a core component of America’s future in a real, structural way. And, based on recent announcements, the company sees fintech as another key element of their vision.

Fintech Offerings for Drivers and Riders

Back in June, Uber released plans to ramp-up development of their fledgling financial products wing. They plan to open a new office complex in New York and hire an entire new team of employees to staff it. This move seems strange at first glance; after all, why would a transportation company want to get involved in the payments space? There’s a clear logic to the move, though, and it fits into the company’s future concept on multiple levels.

First, the company’s fintech developments can provide more options for drivers. Uber’s representatives suggest that their new fintech products will be better positioned to help drivers manage earnings. They may even open new opportunities for unbanked drivers to have access to banking. Although Uber drivers are—at least for now—independent contractors, the company has a program in place to help contractors access an individual retirement account or Roth IRA. This will likely be integrated into the new platform.

Uber’s fintech offerings will bring new opportunities for consumers as well. As CEO Dara Khosrowshahi put it, “We’re a company that is uniquely positioned to bring all these different modes of transport together in a delightful consumer experience with a single payment product push.” This reflects a company that’s looking toward a future when Uber is integrated into transportation at every level.

Building out a platform on this level won’t be cheap, but it’s an investment that will pay off in no time. Consider the fact that Uber’s outlay for credit card processing just in 2017 was $749 million. Developing internal payments technologies could save the company billions every year in the near future, while also opening new potential revenue streams through remote consumer banking.

Of course, how these moves by Uber—and other major tech firms, for that matter—affect consumers depends on how fintech tools are deployed.

Recent legislation like the Revised Payment Services Directive (PSD2) in the European Union relax regulations on fintech upstarts, allowing them to compete on more level ground with traditional banks. That means more options and flexibility…but that comes as a trade-off for greater uncertainty.

The bottom line: consumers demand convenience. Simplifying payments to offer a smoother transaction with more customization holds obvious appeal for users of the platform. At the same time, though, buyers expect airtight security, especially when it comes to their sensitive financial information.

Consumer trust is difficult to win, but very easy to lose after even just one highly-publicized breach. By moving into the fintech space, brands like Uber find themselves walking a very tight rope between these three factors. Before we see consumer embrace Uber’s fintech innovations on a widespread scale, they will probably want an answer as to how Uber plans to achieve that balance.

A Case in Point: Card-Not-Present Fraud

It’s still early, so we can’t expect all the details now. Eventually, though, Uber will have to contend with some of these questions. For instance, how will the company prevent fraud on their fintech platform?

The fraud question is especially relevant because payments entail managing a lot of very sensitive data. This could be easier for a company like Amazon or Google, for whom data storage and management are already core components of their business models. If a company like Uber wants to be involved in the payments industry, though, they’ll need to build out new systems and protocols to manage this issue.

Then, of course, there are other threats like friendly fraud. Under the law, consumers have the right to reverse a transaction made using a credit card (a process called a chargeback). However, consumers have increasingly turned chargebacks into a tool to commit fraud, rather than prevent it.

On one hand, we need to have a way for consumers to seek redress for errors or fraud. It’s not clear how this will work within a closed payments space like what Uber plans to build, or how they’ll manage to prevent abuse.

Uber Must Establish Trust as a Fintech Company

Ultimately, everything comes down to trust. Regardless whether you’re a major global brand like Uber, or a sole proprietorship, trust is the bedrock on which the customer-merchant relationship relies. Like I touched on before, though, consumers are slow to give trust, and fast to take it away.

Demonstrating commitment to security should be a top priority for Uber and any other company looking to break into the fintech space. Security and reliability should be a primary focus of the push for any such technology. Uber needs to explain to potential users why they are deserving of trust.

Take chargebacks, for instance. The legal framework doesn’t explicitly demand that fintech companies offer chargebacks. However, any company wanting to offer consumer payments and banking services must have some mechanism in place for buyers to recover their funds in the event of abuse. If customers can’t even be guaranteed that much, they’ll have a hard time buying the notion that any of these brands deserve their trust.

Written by Monica Eaton-Cardone.
Have you read?

Feminine Leadership Is Not Just For Women – How To Do It And Why It Matters by Megan Dalla-Camina.
The World’s Most Unusual Airports.
Excellent Watch Brands For Business Women.
Top 5 Good Habits To Start While You’re Still In Business School.
5 Surprising Reasons You Don’t Get The Grades You Deserve.

tweet
share on Facebookshare on Twittershare on Pinterestshare on LinkedInshare on Redditshare on VKontakteshare on Email
Monica Eaton-CardoneAugust 21, 2019

Monica Eaton-Cardone is co-founder and chief operating officer of Chargebacks911, a global risk management, chargeback mitigation, and fraud prevention company. She is widely recognized as a thought leader in the FinTech industry and a champion of women in technology. Monica Eaton-Cardone is an opinion columnist for the CEOWORLD magazine.
view all posts