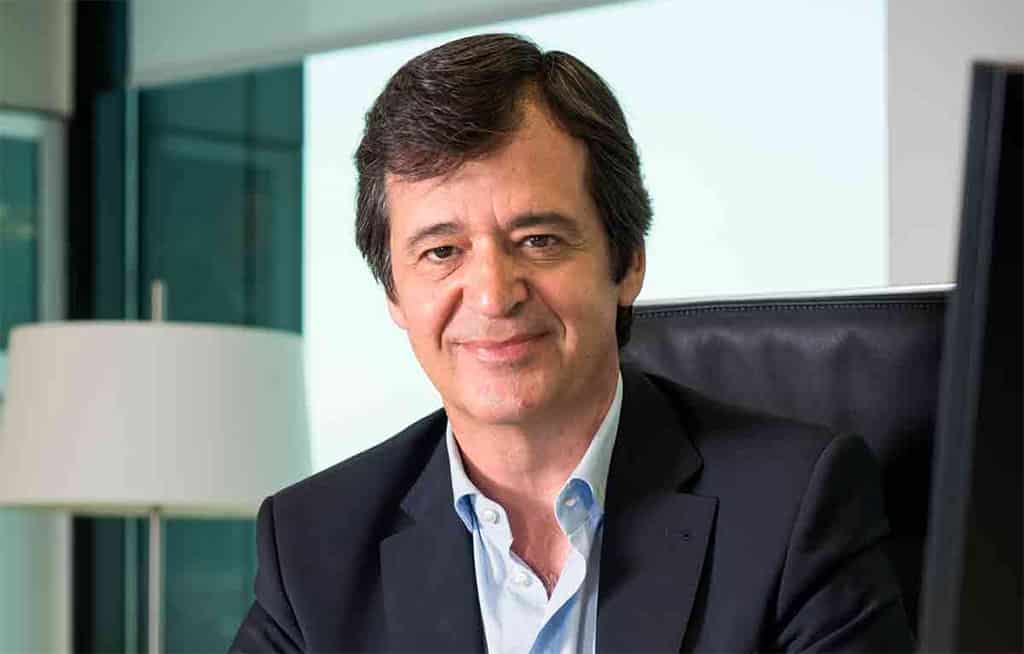 With a total compensation package of $5.6 million, Amadeus IT Group President & CEO Luis Maroto topped the list of the 15 highest-paid CEOs among biggest public travel and hospitality companies in Europe, according to a Skift analysis. The next CEO on the list, Fritz Joussen of TUI, took home $69.3 million in 2017.

Without further ado, here are the top 15 highest-paid CEOs making their mark in European travel and hospitality industry.

tweet
share on Facebookshare on Twittershare on Pinterestshare on LinkedInshare on Redditshare on VKontakteshare on Email
Anna PapadopoulosJuly 29, 2019