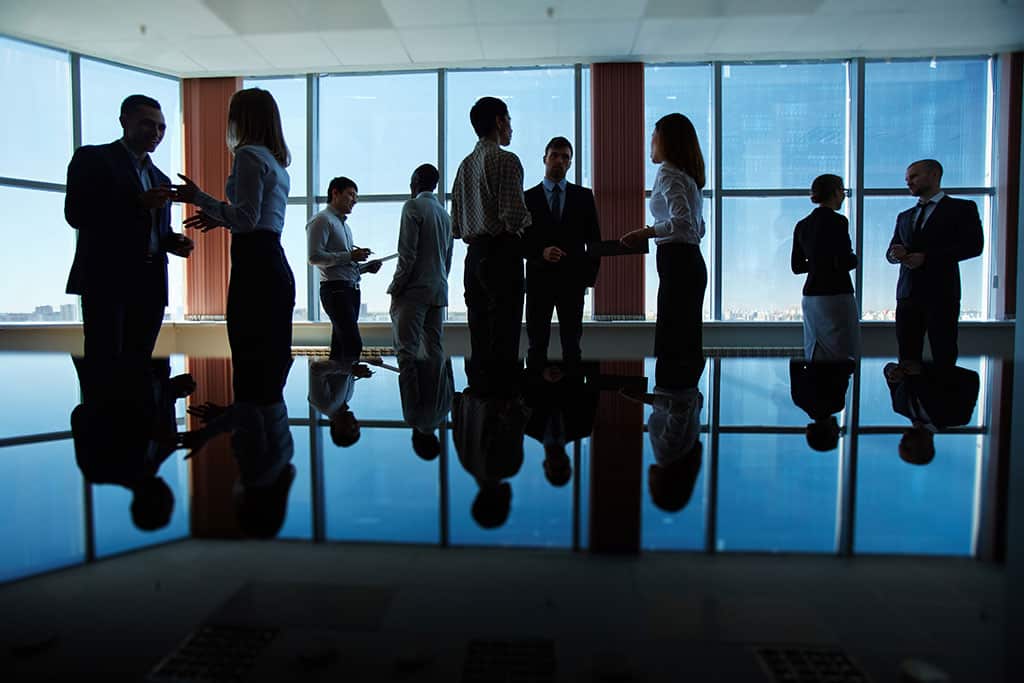 For three years now, I’ve had the good fortune to lead dozens of CEO peer groups in an intensive three-hour workshop, where CEO members assess their own performance as a group.  As you might expect, the stronger the group, the greater their expectations of one another.

That being said, the areas that need attention, and in some cases improvement, are largely the same.  It’s for that reason, I want to call out 10 areas that set great CEO groups apart from average ones.

If you’re a member of a peer advisory group, I invite you to share this article with your fellow members and have a conversation about how well you believe you all perform in the areas identified.  Check out where you can get even better, address the issues, and watch the improvement.

The secret habit of influencers you need to start today.

Monte ClarkC-Suite AgendaApril 9, 2021April 9, 2021
Influencers enjoy large audiences and a broad reach with the message they distribute. It appears obvious how they attained a... 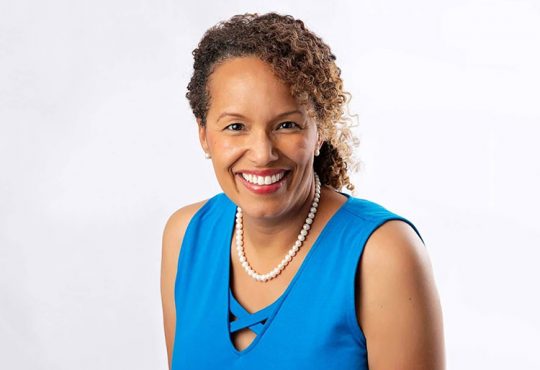 Heather R. YoungerC-Suite AgendaApril 7, 2021
In just 12 months, we collectively embarked on a remote working experiment. The needs of B2B and B2C customers also... 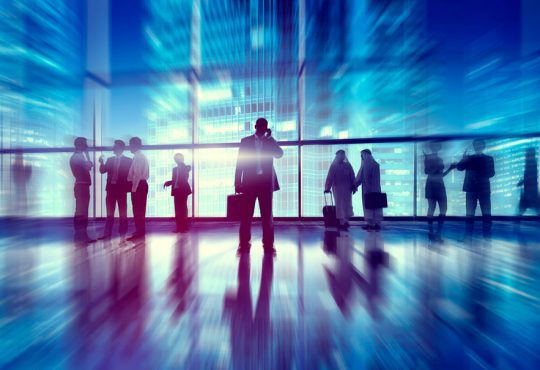 3 Ways Every Leader Can Generate More Productivity and Energy

Ryan RomanoC-Suite AgendaApril 1, 2021
I often hear leaders say that you have to push through or grind it out everyday in order to produce...