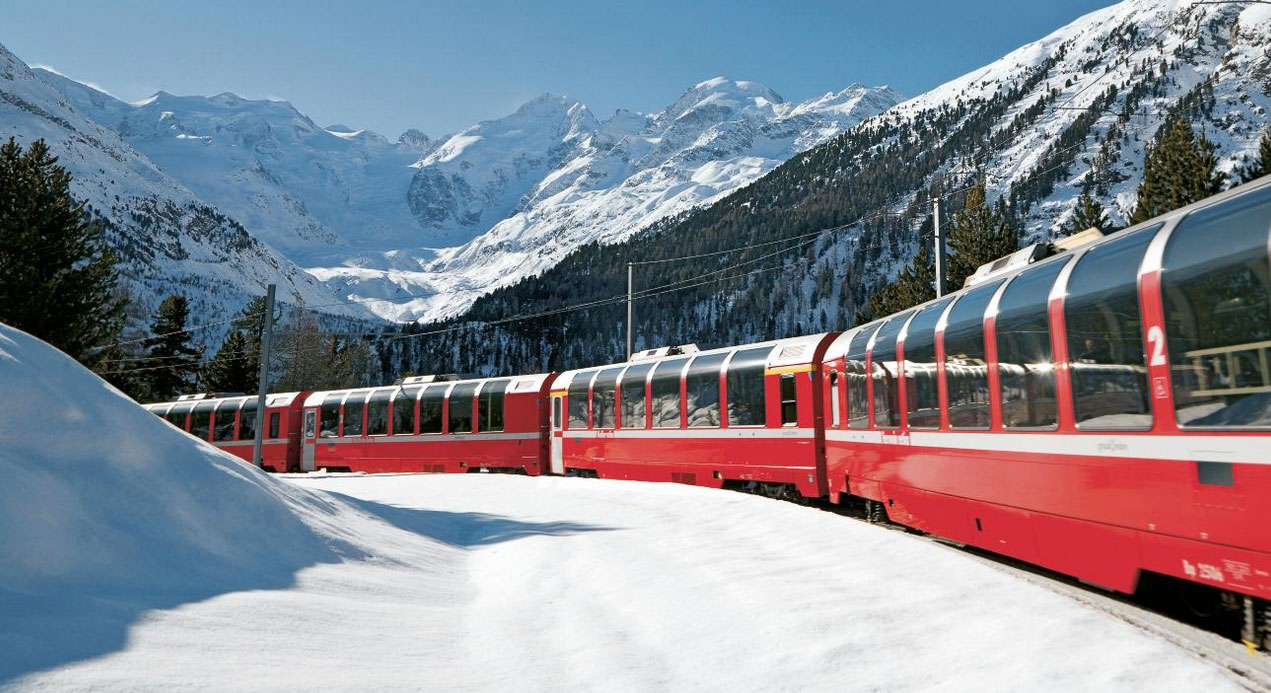 There are two broad types of people in the world. There are the ones who love railways and there are blokes who absolutely hate them, and even among the haters, Rail travel is held in absolute awe and wonderment.

The idea of being inside a literal hotel running on rails while the world’s prettiest scenery passes you by is something you have to have in your bucket list whether you like rail travel or not. Like automobiles, Railways were the primary products of the Industrial Revolution and changed the face of world connectivity as we know it.

But here we are just talking about leisure travel, specifically around the flowing fields, rivers and mountains of Europe. This article counts down the most beautiful Railway routes you have to take at least once in your lifetime.

The Best Scenic Rail Journeys In Europe For 2019

tweet
share on Facebookshare on Twittershare on Pinterestshare on LinkedInshare on Redditshare on VKontakteshare on Email
Azhar AlviJune 12, 2019