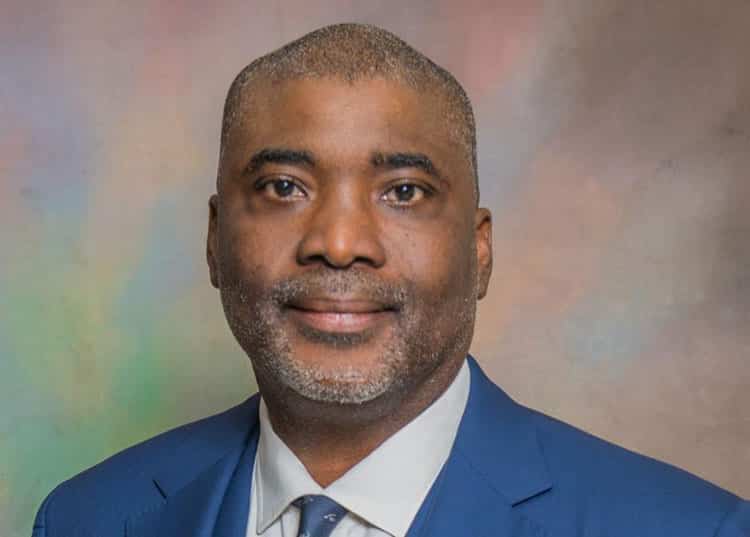 In a season in which the Nigerian oil and gas industry is associated with different ills, including pollution, corruption, and conflicts, it is refreshing to learn about business leaders in the sector who have steered clear of these familiar maladies while building monumental projects that are equally industry-defining.

The Nigerian energy industry has been plagued by a good number of globally reported malfeasance including corruption charges against some of the country’s highest officials. Segun Adebutu, Chairman and founder of Petrolex Oil and Gas Limited, breathes new life into the sector.

Petrolex is an African integrated energy conglomerate founded in February 2007 and engaging about 2,000 direct and indirect employees. As typical of emerging giants in the region, Petrolex’s interest encompasses storage, distribution, retail and oil servicing, with plans for upstream and refining. Six off years ago, Petrolex took a giant stride when it silently commenced the construction of a mega oil city in Ogun State, a coaster state next to Lagos, the commercial nerve centre and former capital of the 200 million people country. Amongst others, the industrial complex will house a 250,000 bpd refinery, a 100mW power plant, a petrochemical plant, an ultramodern lubricant plant and gas processing plant.

However, oil and gas is not the only investment making the billionaire lottery scion the current toast of corporate Nigeria. Adebutu’s vast business empire reaches into mining with a company that is argued as one of Nigeria’s most endowed set of mining assets in one portfolio; a marine logistics firm also reputed to be quietly amassing the largest fleet in sub-Saharan Africa and already quietly executing several multimillion-dollar contracts across West Africa; coupled with an urban entertainment outfit based in America and Nigeria and boasting  several top local artists and international affiliations.

That he comes from one of the most reputable and influential families in South-Western Nigeria, is probably a refrain the billionaire wants to downplay. Perhaps because it detracts from the hard work and dedication he has invested in getting his businesses to the lofty heights that they currently are. However, many insist his business acumen and charisma must have been partially imparted by his father, Kensington Adebutu, a famous chieftain, who has built one of the most enduring businesses in Nigeria called Premier Lotto. A lottery and betting outfit beloved by the mid to the bottom of the socioeconomic class of Africa’s most populous nation.

“From Shell and Eni’s Malabu scandal to Diezianigate, the Nigerian energy ecosystem has been soiled to its under wears by corruption allegations. However, with compelling mouth-watering opportunities and margins, the investment houses in the West will continue to seek veritable investment partners with a clean track record and integrity. This is the edge that Segun Adebutu presents in the subregion,” says an analyst with one of London’s biggest hedge funds.

Despite his privileged family background, Segun Adebutu has successfully built his own business empire with his savviness and zeal to improve the fortunes of the nation. Though media-shy, this man of many parts was unveiled as the frontline visionary behind many of Nigeria’s successful businesses.  Inspired by his belief in possibilities and a desire to fill a gap, Adebutu is managing to turn 30,000 acres of swamp, the size of Paris, into a mega oil city in Nigeria. The first phase of the project, the largest tank farm in sub-Saharan Africa with a capacity of 300 million litres, is already in the books.

Presently, Adebutu’s projects are perhaps Nigeria’s best kept secret as the reputed perfectionist (as described) is bent on keeping his cards close to his chest until all is gleaming.

Nevertheless, the need to infuse humanity into business is not lost on this big-hearted philanthropist. His insatiable desire to solve problems and contribute towards ameliorating pain in the society propelled him to create the Oladiran Olusegun Adebutu (OOA) Foundation, a non-profit and non-political organisation in 2016. The foundation engages in philanthropic initiatives ranging from educational support, health support, nutritional support, psychosocial support, recreational support, shelter and provision of clean water. The foundation has carried out several initiatives that have buoyed access to education and healthcare for hundreds of children. In October of 2018, it organised a novelty match in London between the legends of the English Premier League and African football legends with the proceeds going to operations for kids living with heart conditions.. This gesture was in conjunction with ex-Arsenal and ex-Nigerian International, Kanu Nwankwo, and his own foundation.

His famed kindness towards children takes its roots in his hometown where he reportedly bought a house for a homeless family and awarded scholarships to all five children of said family up to university, on the request of a child.

Adebutu’s philanthropy is matched only by his love for his country. “Operating a refinery is a long-term investment. Anywhere between three to seven years are required for a refinery to generate healthy cashflow and the majority of Nigerians are looking for quicker returns but we are committed to making Nigeria energy self-reliant.” He said to journalists in 2017 at the announcement of his refinery plans. Such statements endeared the marverick to the upper echelons of the Nigerian federal government  and matching actions subsequently earned him a slot on the coveted BusinessDay, the Nigeria’s business newspaper, list of 50 most influential people of 2018.

This drive perhaps explains his countless trips to Europe and Asia in the past two years.  Adebutu has been spotted with government officials and potential investors in multiple occasions  such as Russia, London, Malta, Paris, Seoul and Beijing in the aforesaid period of time.

With his giant strides, Adebutu is contributing to changing the narrative in Nigeria’s oil and gas industry; from one about pollution, corruption, conflict and dependence on foreign capacity to tales of bold innovations, social investments, and local capacity development. Adebutu is charting new territories, proving that with vision and determination, the supposed insurmountable barriers can be scaled thus leading the way for a new breed of forward-thinking indigenous CEOs who believe that the future should not be defined by the realities of today. Adebutu is creating a new world of possibilities and the world is beginning to notice.

tweet
share on Facebookshare on Twittershare on Pinterestshare on LinkedInshare on Redditshare on VKontakteshare on Email
Alexandra DimitropoulouMay 27, 2019