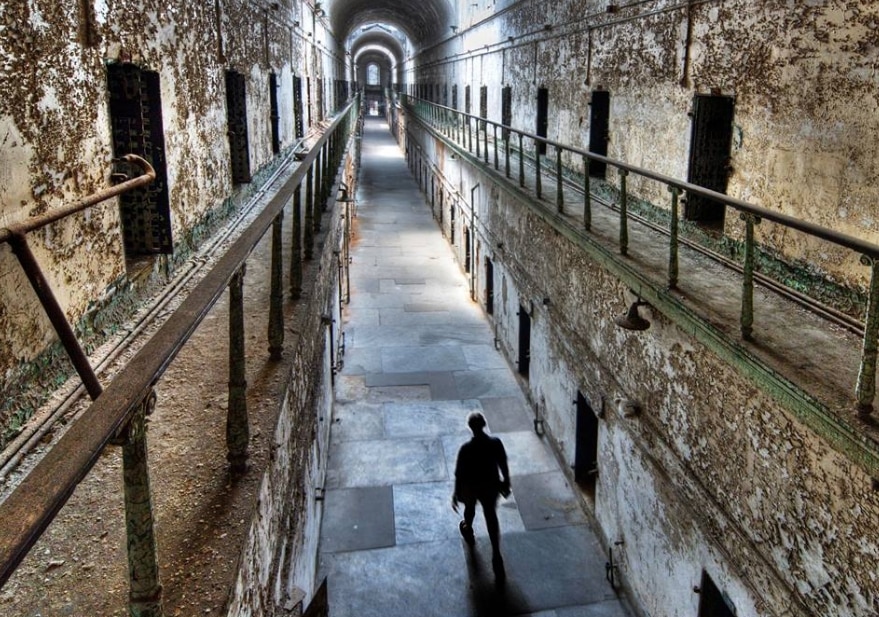 Regardless of whether you believe it or not, America’s towns are loaded up with creepy stories passed down through time. Each state has its own spooky spots, regardless of whether a yearly haunted attraction, a truly haunted place, or only an awkwardly spooky spot in nature. egardless of how you scare, your state has a place to freak you out whether it be old mental hospitals, amusement park fright houses, valleys filled by ghosts, cemeteries, historic hotels.

Here we’re pulling together a list of some of the spookiest spots in the United States.

tweet
share on Facebookshare on Twittershare on Pinterestshare on LinkedInshare on Redditshare on VKontakteshare on Email
Heena MansuriApril 28, 2019