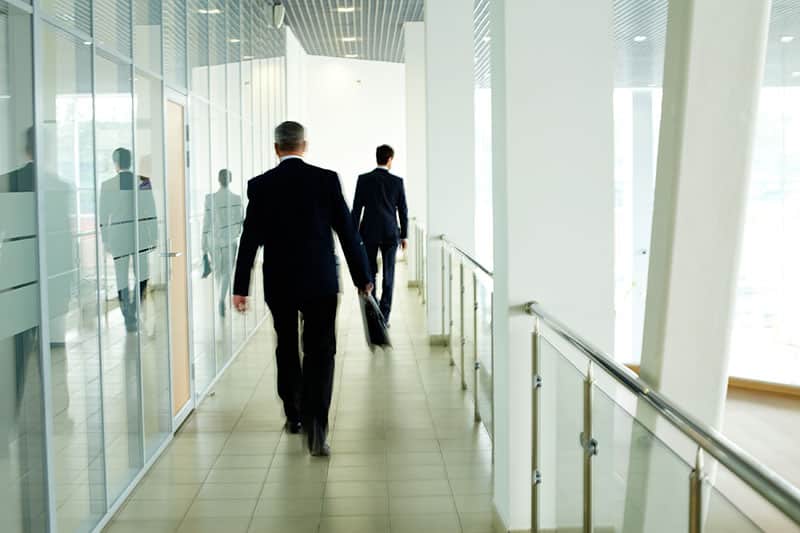 Ross McEwan, aged 61, has resigned as CEO of Royal Bank of Scotland plc. New Zealand-born McEwan, who has led RBS since October 2013, was ranked at No. 155 on the list of the “best CEOs in the world, 2018” by the CEOWORLD magazine. “After over five and a half very rewarding years, and with the bank in a much stronger financial position it is time for me to step down as CEO,” McEwan said in a statement.

Lucid Motors, Inc. has appointed Peter Rawlinson as CEO. He will also retain his role as Chief Technology Officer.

The Society for Worldwide Interbank Financial Telecommunication (SWIFT), has chosen Javier Pérez-Tasso as its new CEO. Mr. Javier Perez-Tasso has been part of SWIFT’s executive team for seven years, and he is currently the company’s chief executive of the Americas and U.K. region. He will take the CEO position on July 1, replacing Gottfried Leibbrandt.

Comerica Incorporated has promoted Curtis C. Farmer from president to CEO, while longtime CEO Ralph Babb Jr. has moved to the role of executive chairman.

Tata Elxsi has appointed Manoj Raghavan as new CEO. He will take the CEO position on October 02, 2019, replacing Madhukar Dev.

Unsurprisingly, Hawaii has been ranked the third-worst state in the U.S. for driving, according to a new study from the... 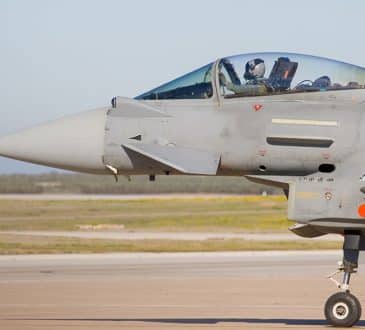 Ranked: The 73 Most Powerful Countries In The World For 2020

The United States has retained its position as the most powerful nation in the world for 2020, according to U.S....

To see which U.S. states are the worst and best when it comes to education, we looked to a recently... 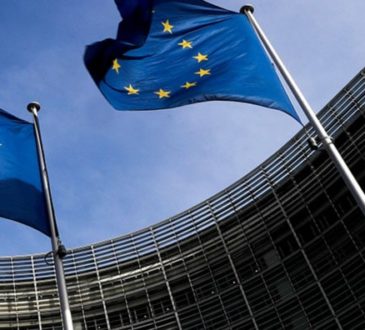 Approximately 5.5% of households in the United Kingdom have struggled to pay their basic utility bills on time, according to...

These Are The Most Dangerous Cities For Pedestrians In The United States, 2020

With an estimated population of about 200,000, the City of Fort Lauderdale in Florida is the most dangerous U.S. city... 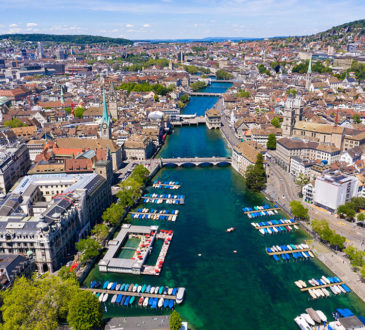 Perhaps not unexpectedly, Switzerland has continued its reign as the best country in the world, according to the 2020 Best... 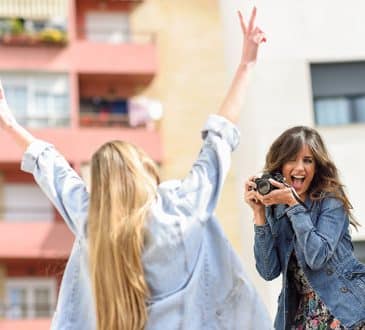 The worst (and best) countries in the world for women, 2020

The best (and worst) countries in the world for women have been revealed by the U.S. News Report – and...