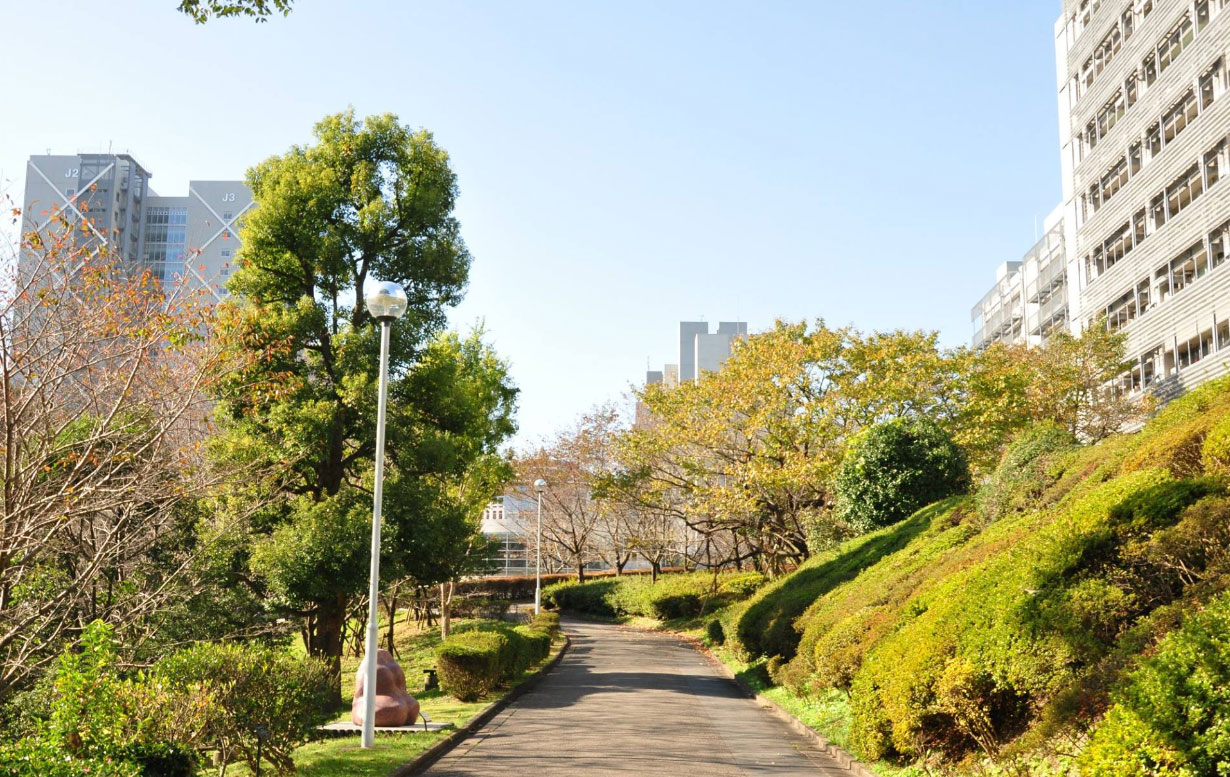 Japanese education is qualitative, intense and comprehensive—and did you expect anything less from one of the most developed countries in the world? Because of the country’s favorable reputation among foreigners, it attracts many international students every year. Moreover, the country houses some of the internationally-acclaimed universities in the world.

In this article, you will come across 5 Japanese universities which you should consider for higher education. The parameters considered include student-teacher ratio, academic curriculum, international and domestic reputation and engagement of students. Keeping these in mind, let us see what those universities are and what makes them what they are.

tweet
share on Facebookshare on Twittershare on Pinterestshare on LinkedInshare on Redditshare on VKontakteshare on Email
Ayushi KushwahaApril 22, 2019