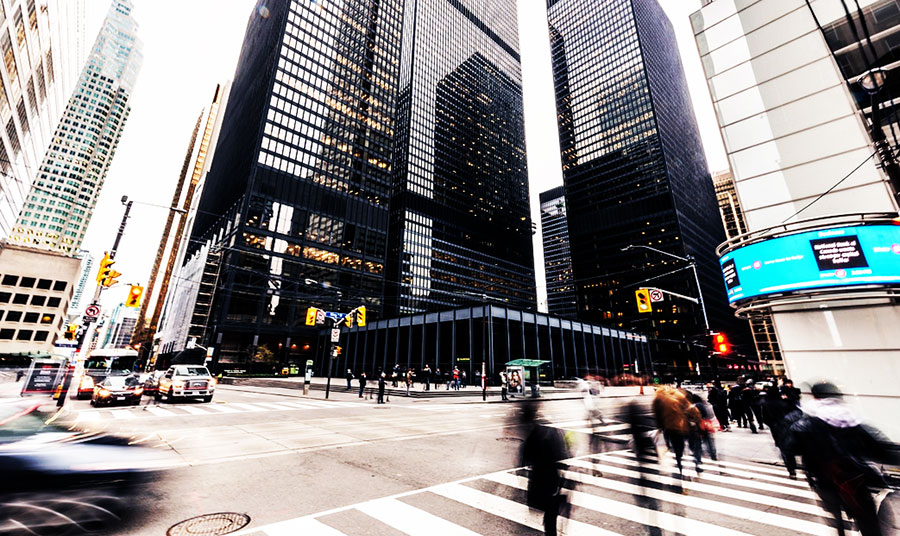 When people think of great leaders, traits such as courageous, strategic-thinker, laser-like focus, driven, and a team player are the typical ones mentioned. While those traits are paramount to being a great leader, there is one trait that is often left out on the leadership checklist.

That trait is being a great sleeper. Sleep plays a starring role in every facet of your life and when it comes to leadership, it’s magnified ten-fold due to you needing to lead others while growing a company.

Sleep is a tricky entity because, after a certain period of chronic sleep deprivation, your body adjusts to this new state. The human mind can’t accurately sense how sleep deprived you are. This less-than-optimal state becomes your new default.

While you may initially think that since your body is getting used to this new state, it’ll be okay to continue to skimp an hour or two on your sleep. But, there’s a difference between a leader who merely exists through the day compared to a leader who performs at a high level. 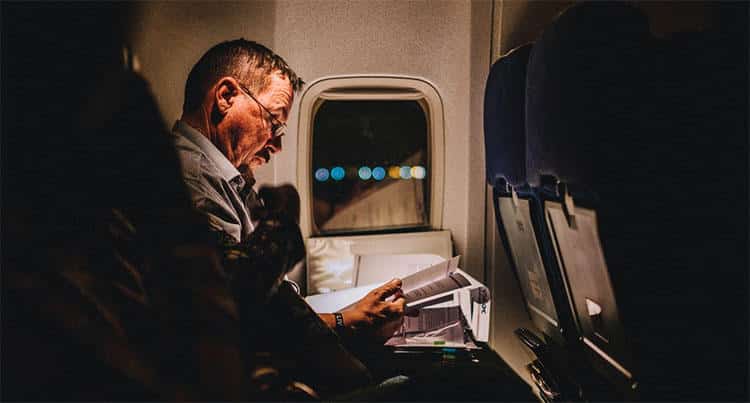 With that said, when you’re sleep deprived, here are three critical areas of leadership that’s affected.

How to become a great sleeper

At times, it may seem impossible to consistently get quality sleep on top of your busy and demanding lifestyle. But, the good news is becoming a great sleeper has very little to do with skill and much more to do with getting organized and mastering the basics.

To improve your sleep, start incorporating these habits:

tweet
share on Facebookshare on Twittershare on Pinterestshare on LinkedInshare on Redditshare on VKontakteshare on Email
Julian Hayes IIFebruary 22, 2019

Julian Hayes II is an author, host of Optimal Health for Busy Entrepreneurs, and the founder of The Art of Fitness & Life. He helps busy entrepreneurs, executives, and organizations recharge and upgrade their health and performance.

Julian Hayes II is an opinion columnist for the CEOWORLD magazine. You can follow him on LinkedIn.
view all posts