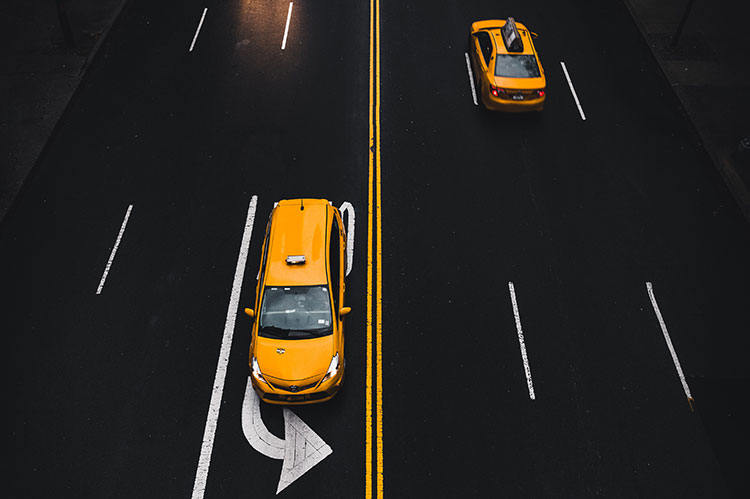 Who will be first, Airbnb, Palantir, or Uber? Will Pinterest file?

Despite the mixed global economic landscape and market turmoil, here’re the 14 companies on the cusp of or considering going public in 2019, and what we’re thinking.

Uber alone could be valued at as much as $120 billion, which is higher than the valuations of Fiat Chrysler, General Motors, and Ford combined.

Here’s a list of companies carrying the buzz of forthcoming IPOs in 2019, many of which are already household names. It could be only a matter of time before one of these companies becomes the next Amazon or Apple.

The big three expected for this year are Palantir, Uber, and Lyft.

The Most Anticipated IPOs of 2019:

Well, will they or won’t they?

You use their services. Now they want you to buy their shares.

tweet
share on Facebookshare on Twittershare on Pinterestshare on LinkedInshare on Redditshare on VKontakteshare on Email
Prof. Dr. Amarendra Bhushan DhirajJanuary 2, 2019