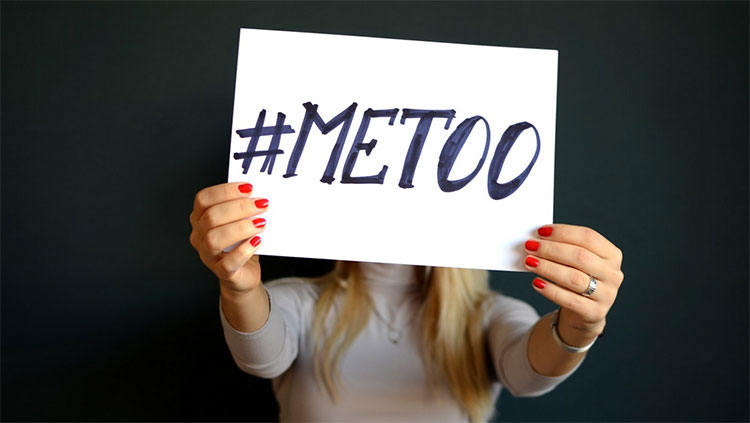 In November, history was made when an impassioned electorate voted 110 women into the U.S. House of Representatives — a resonating victory for hundreds of millions of women in our country. This high-water mark follows the waves of female-empowerment movements, as women have organized in droves and demanded their voices be heard. Global women’s marches, #MeToo, and countless workplace initiatives are exposing the extensive, rampant misogyny that continues to exist in the business world.

While we’re celebrating the congressional victory for women, it’s crucial to recognize that this is but one battle. The war continues. Women across the country endure misrepresentation, conscious biases, and unconscious slights at work every single day. Those unconscious biases are problematic, as some attitudes and behaviors toward women are ingrained in our society. Many businesses, to their credit, are trying to counter this by insisting on female representation and diversity in the workplace.

This poses two key questions: Why has it taken so long, and are these initiatives enough? Women represent half the population, are proven to have high emotional intelligence, and provide much-needed perspectives that have been missing from decisions. While it’s maddening to wonder why these recent societal changes have taken so long, it’s also unclear whether demanding diversity is enough.

There is little to no value in employing women only to meet a quota. You must recognize how powerful and important the female voice can be to your business. The key is having women at the table who are granted an active and equal voice. One token woman won’t cut it.

A great example of appropriate change is State Street Global Advisors. After coming under scrutiny for its own diversity numbers, State Street knew Wall Street as a whole needed a change. So it kicked off several initiatives, including one to get more women on boards. A year after establishing its “Gender Diversity Index” fund that poured investments into companies that were committed to creating gender diversity among its leadership, State Street commissioned the Fearless Girl statue in a brilliant stroke of marketing. One year after its unveiling, 152 companies had added women directors to their boards.

The Importance of Leaning Out

According to a Women on Boards study by MSCI ESG Research, having strong female leadership created a return on equity of 10.1 percent each year versus 7.4 percent for companies without women in top roles. But it points out that boards with only one woman do not create that kind of profit. Boards needed at least three women to ensure their voices would be heard. Not every seat needs to be filled by a woman; we simply want (and need) to achieve balance.

Hiring women can’t just be about ticking the box of female representation. If you’re merely filling a quota, you may not take a genuine interest in the candidate. Quotas don’t drive inclusion, they just tick boxes. While women should lean in, it’s important for businesses to lean out. This means that business leaders need to take a step back and understand that not having female representation and inclusion massively impacts their companies. Here are some essential strategies CEOs should prioritize to be more proactive and effective in their efforts to lean out:

Hiring women is only half the battle. Giving them a voice and hearing them is the true path to succeeding as a society and driving valuable business outcomes, financially and culturally. Make inclusion and promotion of women a top business priority, and you’ll reap the rewards for generations to come.

Nayani Vivekaandamorthy, Director of Business Development at RAPP, has a vibrant marketing mind and has built a successful career by focusing on technology, healthcare and financial sectors. Nayani is highly regarded by her colleagues and clients for her passion to drive results.
view all posts