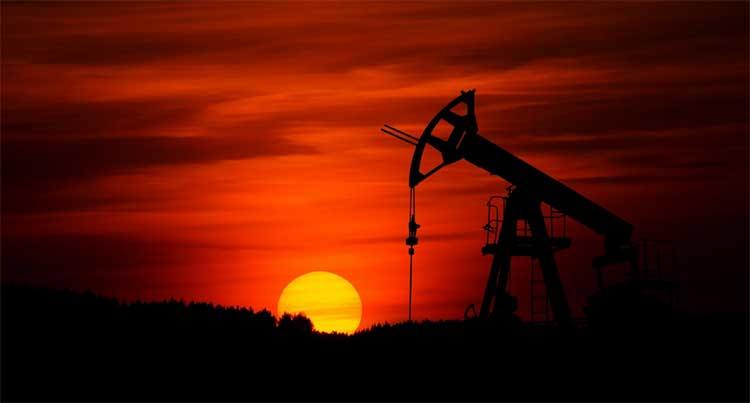 Well, there are three major demand centers for oil in the world: the European Union, the United States, and the Asia-Pacific.

So, what would happen if these five biggest oil-consuming countries — that need more than 45 million barrels of oil per day — reduced their consumption by half.

tweet
share on Facebookshare on Twittershare on Pinterestshare on LinkedInshare on Redditshare on VKontakteshare on Email
Prof. Dr. Amarendra Bhushan DhirajNovember 13, 2018