CEOWORLD magazine - Top Stories - Executive Education - Revealed: The Most (And The Least) Attractive English Accents In The World 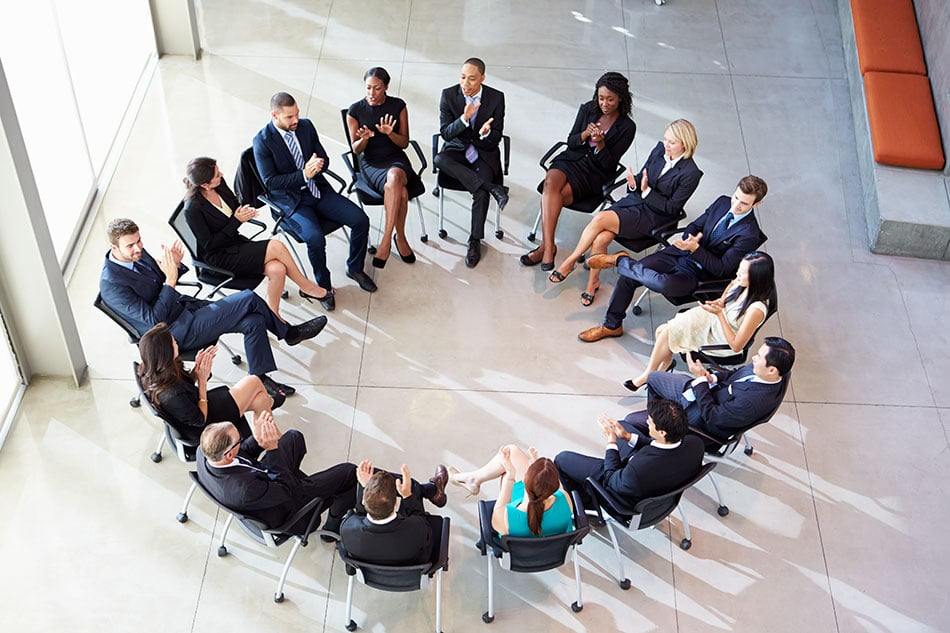 While everyone has their own preferences, the survey ranked 31 different English accents in order of “attractiveness,” and the results were quite surprising.

The German accent came in sixth (47 percent) followed by Scottish (44 percent) and New Zealand (41 percent). Completing the top ten were Canadian and Indian accents. Down at the bottom of the table in the 31st place was Vietnamese accent.

While second to the last place was scooped up by Chinese with Arabic and Nigerian coming just behind. English accents have been ranked in order of “attractiveness,” where does your accent rate?

These Are The Most Attractive English Accents In The World:

The margin of sampling error for the full sample of 85.000 respondents is plus or minus 1.3 percentage points. In addition to sampling error, one should bear in mind that as in all survey research, there are possible sources of error—such as coverage, nonresponse and measurement error——that could affect the results.
It’s fair to say that some English accents are more attractive than others. What do you think of the league table?

CEOWORLD magazine - Top Stories - Executive Education - Revealed: The Most (And The Least) Attractive English Accents In The World

tweet
share on Facebookshare on Twittershare on Pinterestshare on LinkedInshare on Redditshare on VKontakteshare on Email
Emma LondonJuly 27, 2018