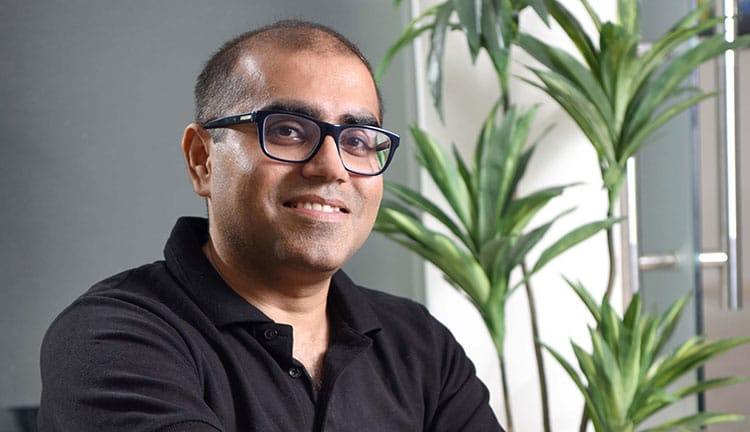 There is no denying that Bias in hiring is flourishing widely. From words used in job postings to interviews and final recruitments, the companies haven’t been deliberate about their hiring structures lately, which allow the bias to grow.

The recruiters have a lot of information about the candidate and try to make the best decision possible. Nevertheless, the ones who make the decision are humans, and the results are not only based on logic, knowledge and emotions, but on experiences, emotions, and more.

According to an HBR researcher-“bias causes the recruiter to make decisions in favor of one person to the detriment of others.”

How Is The Hiring Process Unfair?

The recruiters have always relied on the traditional hiring methods like face to face interviews, telephonic interviews, and more to choose the best. But did you know that the face to face ones have a personal touch and lack of understanding the candidate’s potential?

Moreover, there are various disturbing truths that are present in the unfair world of hiring includes- According to the Italian culture, the candidates are judged on the basis of their appearance, their current employment status, and on lack of business analytics. Furthermore, the usage of unstructured interviews (an interview in which the set of questions are not set in advance) also leads to an unfair hiring process.

A 2009 report from the Department Of Work And Pension found that the candidates who had their names associated with minorities had to submit 74% more response than the individuals with the white sounding names.

There are chances that even a fair employer has its own set of biases primarily known as the unconscious bias. Though the biases are harmless, but it makes you choose one candidate over each other which is discrimination against other candidates.

So to end the bias, have you ever given a thought of making your recruitment process fair? Or the usage of technology while making recruitment decisions?

Well, if you want to hire the best, here is how you can make your hiring process really fair.

Tips On How Can You Make Your Hiring Process Fair

Discrimination while hiring is all the rage these days. It is quite prevalent and comes with a lot of consequences, which most of us are unaware of.

While you are hiring the workforce for your company, you should create a recruiting process that does not discriminate and has a fair decision for everyone. A fair hiring process provides you with a lot of benefits like higher acceptance rates, productivity and employee retention.

The online recruiting tools and technologies not only assess the ability but judge the IQ levels, possible behaviors of the employee. After all, it is next to impossible to look for a true person’s worth in just a small conversation, as done in the traditional interview.

Whenever you use a traditional approach:

And, above all, it provides the clear picture of the candidate to the company.

Hiring the workforce is one of the most important aspects of every business. To make a high performing organization, it is essential that the new hire should be the ideal match for the culture, required skills and the team.

Every organization looks for the best hiring process, and online tools and assessments come to their rescue. Although the final decision is still based on human-based approach, the online tools and technologies act as an effective and fair way of sourcing the top talents.

Ketan, co-founders and CEO of Mettl, an online assessment platform that enables hiring managers in companies to measure and track the skills of pre-hires and employees.
view all posts