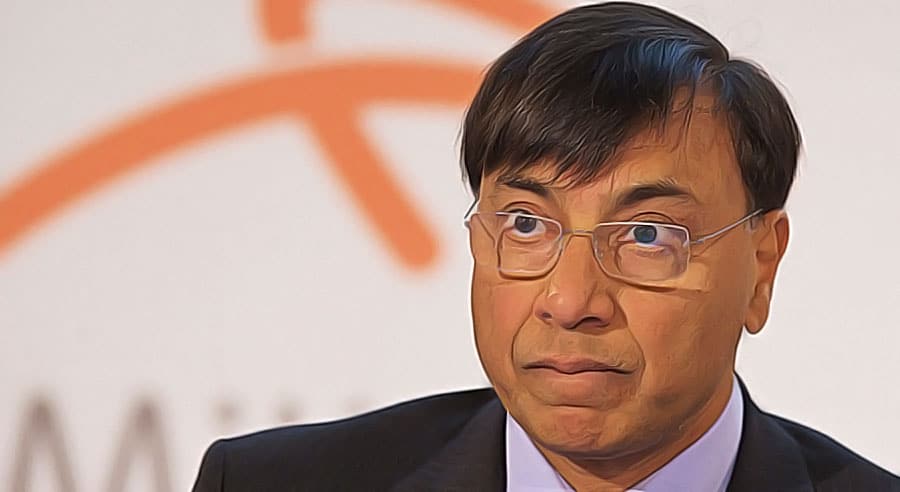 With an estimated worth of £21.05bn, Chemicals mogul Jim Ratcliffe, topped the Sunday Times Rich List of Britain’s richest 1,000 individuals and families for 2018. Fracking and chemicals billionaire Jim Ratcliffe, 65, chief executive of Ineos, is now the richest man in Britain.

This year’s list contains 145 billionaires (11 more than last year) and a minimum a £115 million is required to make it into the list’s 1,000 entries.

In total, 141 women are on the rich list, with Dutch-born Charlene de Carvalho-Heineken, ranked highest at number six. Together with her husband, financier Michel de Carvalho, she is at the head of a £11.1 billion.

Take a look at who else made the top 19 spots this year below:

10. The Duke of Westminster and the Grosvenor family
Net worth:£9.964 billion
Sources of wealth: property

7. Kirsten and Jorn Rausing
Net worth:£10.848 billion
Sources of wealth: inheritance and investment

4. David and Simon Reuben
Net worth:£15.096 billion
Sources of wealth: property and internet

2. Sri and Gopi Hinduja
Net worth:£20.644 billion
Sources of wealth: industry and finance

tweet
share on Facebookshare on Twittershare on Pinterestshare on LinkedInshare on Redditshare on VKontakteshare on Email
Megan BatchelorMay 14, 2018