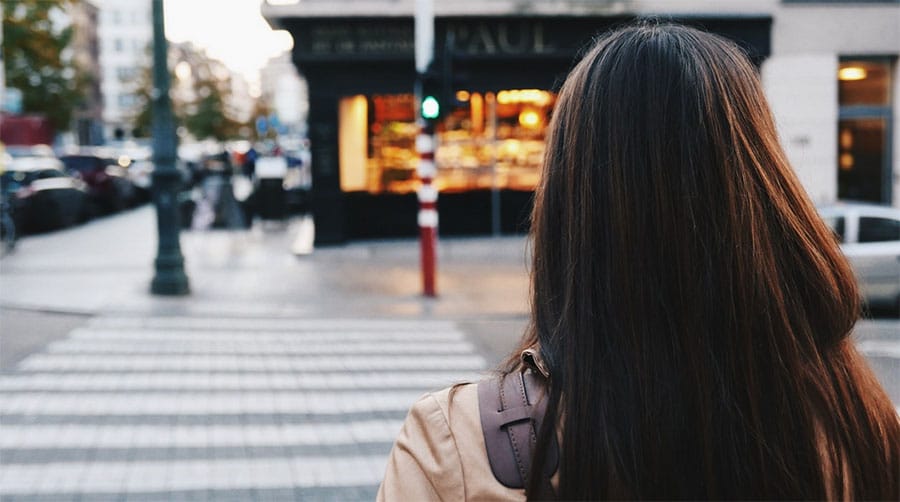 Belgium’s KU Leuven is the most innovative university in Europe for 2018, according to Reuters innovation ranking, which ranks higher education institutions doing the most to advance science and support new markets and industries. Imperial College London came in at No. 2, and the University of Cambridge ranked No. 3.

The Federal Institute of Technology Lausanne (EPFL) moved up one place to No. 4, as did the University of Erlangen Nuremberg (No. 5), and the Technical University of Munich dropped two spaces to number 6.

In more conventional ranking, such as CEOWORLD magazine’s best universities in the world for 2018, KU Leuven was ranked 59th. it evaluates the learning environment, volume, and quality of research, internationalization, among other characteristics.

Take a look at the list of top 100 most innovative universities in Europe for 2018:

tweet
share on Facebookshare on Twittershare on Pinterestshare on LinkedInshare on Redditshare on VKontakteshare on Email
Megan BatchelorMay 14, 2018