CEOWORLD magazine - Top Stories - C-Suite Advisory - These Are The 20 Most Overrated Books of All Time, And Yes, List Include Bible, Ernest Hemingway, Paulo Coelho, And Mark Twain 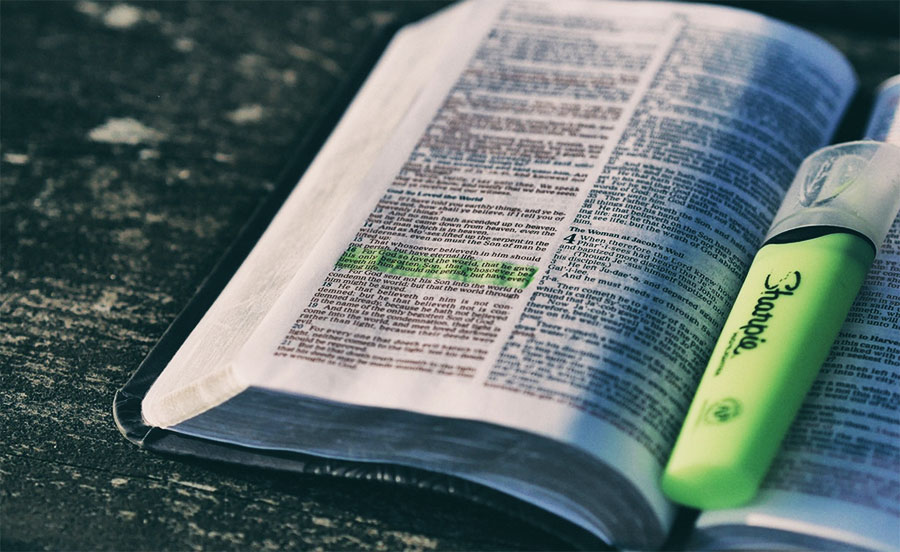 A new piece from the editorial board at GQ fashion magazine says, the Bible, yes the Christian Bible, is one of the most overrated books of all time.

In the first spot, the piece tore into “Lonesome Dove,” one of most well-known and highly regarded works of Larry McMurtry. When discussing “Lonesome Dove,” author Lauren Groff points out the trouble with its rigid masculine emotional landscape, glorification of guns and destruction, and misogynistic gender roles in McMurtry’s book, and suggests reading “The Mountain Lion” by Jean Stafford instead.

The Bible doesn’t fare much better. Novelist and poet Jesse Ball suggests reading “The Notebook” by Agota Kristof instead, calling the Holy Bible “repetitive, self-contradictory, sententious, foolish, and even at times ill-intentioned.”

Other books on the list include Slaughterhouse-Five, Lord of the Rings, The Old Man and the Sea, Gulliver’s Travels, and “Dracula” by Bram Stoker. But as the editors explain at the beginning of the piece, the list is actually just 20 books. Mark Twain’s “Adventures of Huckleberry Finn” is listed twice.

These Are The 20 Most Overrated Books of All Time

CEOWORLD magazine - Top Stories - C-Suite Advisory - These Are The 20 Most Overrated Books of All Time, And Yes, List Include Bible, Ernest Hemingway, Paulo Coelho, And Mark Twain

tweet
share on Facebookshare on Twittershare on Pinterestshare on LinkedInshare on Redditshare on VKontakteshare on Email
Prof. Dr. Amarendra Bhushan DhirajApril 23, 2018