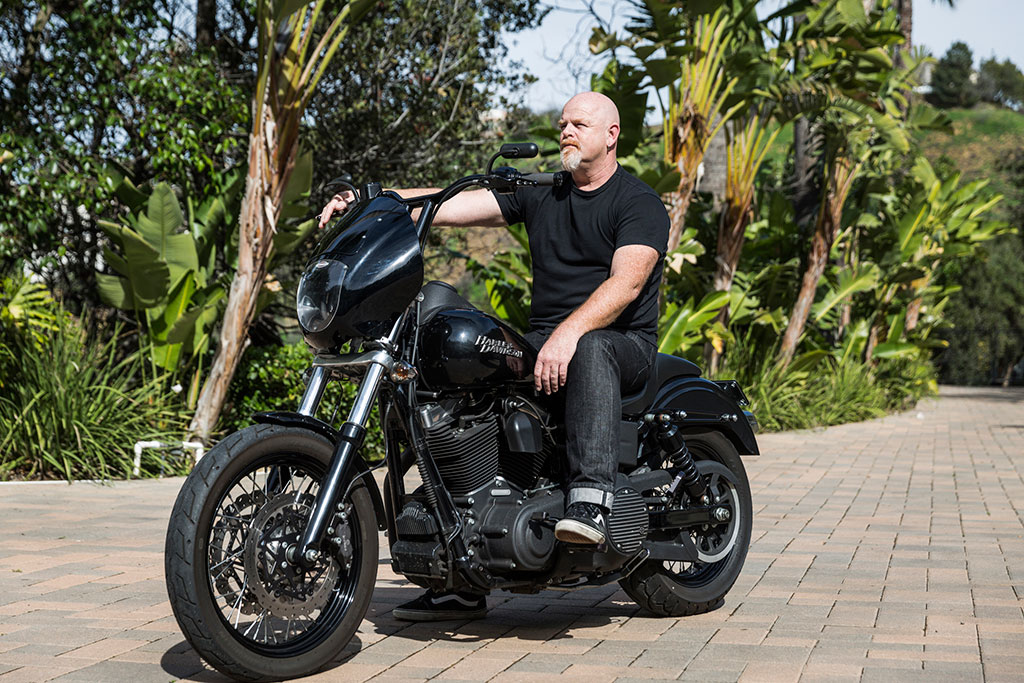 When it comes to getting things done, Steve Sims, Founder and CEO of theBLUEFISH.com and Author of BLUEFISHING – the art of making things happen is your man. He runs a luxury concierge company and a quick look at things he has arranged for his clients and you’ll understand why his company is in such high demand.

He’s arranged for a client to have dinner at a table set up front of the Statue of David by Michelangelo in Florence, Italy. He’s organized a dive in a submarine down to the wreck of the Titanic and gotten a client up to the International space station. He even got one client to join rock legends Journey on stage and sing with them, raising a million dollars for charity in the process. Yes, it seems whatever you might want, Steve can make it happen.

Steve Sims was called “The Modern Day Wizard of Oz” by Forbes magazine, but talking to him you wouldn’t think that. Steve grew up a bricklayer from London and despite his success, is still very much rooted to the ground. Steve believes that relationships are everything, “I’m always looking for the win/win.”

In talking to clients, Steve wants to know what they are really passionate about and often has to do what he calls “detective work” because people don’t tell you up front what they really want. As Steve says, “When I ask someone to tell me what his or her wildest dream is, they dilute it. Ten times out of ten, people sell themselves short.”

Steve is a huge believer in “discovering” things, and by that he means what most of us view as failing. Say you want to cook good food but fail miserably at it, then Steve would say “You’ve just discovered you need to add more salt.” Steve views this as one of the key components of his success – he’s “discovered” a lot of things.

In approaching clients, Steve believes in asking ourselves one very important question, “What’s the worst that could happen? If you won’t die, lose your house or end up in jail, then go for it.” This is as true with men or women we like as it is in business.

One of the things Steve is a master at is getting people’s attention. He calls it, “Ugly works”

Today, we are blessed with incredible technology that gives us stunning photos and the ability to edit them to no end. The problem with this is we have become desensitized to it all. What stands out today is underproduced. Raw.

A handwritten letter with messy handwriting on it will get opened almost every time, because our mailboxes are empty. On the other hand, our email boxes are full with hundreds, if not thousands, of messages a week at least.

Another point Steve makes about writing letters is that “People aren’t looking at a screen. They are looking at that one piece of paper right in front of them. No distractions.”

“The key though is not overusing it. You don’t want to write a letter for every business communication, or you’d get no business done.”

With regard to productivity, Steve and I are on the same page. “Bluefishers must learn to say no.” The last thing any CEO or entrepreneur should do is “stretch themselves too thin.” Focus is key. And keeping distractions to a minimum. “You’ve got to learn how not to spend time on things that slow you down.” Steve is also a big believer in finding ways to rest and recharge which is why you might see Steve riding around California on one of his many bikes.

Steve is as genuine as they come. He’s likeable. He’s funny. He’s someone you want to have a drink with because he’s just a bricklayer from London that has gone on to do the incredible. His message to everyone is this, “If I can do it, you can do it.”

tweet
share on Facebookshare on Twittershare on Pinterestshare on LinkedInshare on Redditshare on VKontakteshare on Email
Adrian ShepherdMarch 23, 2018