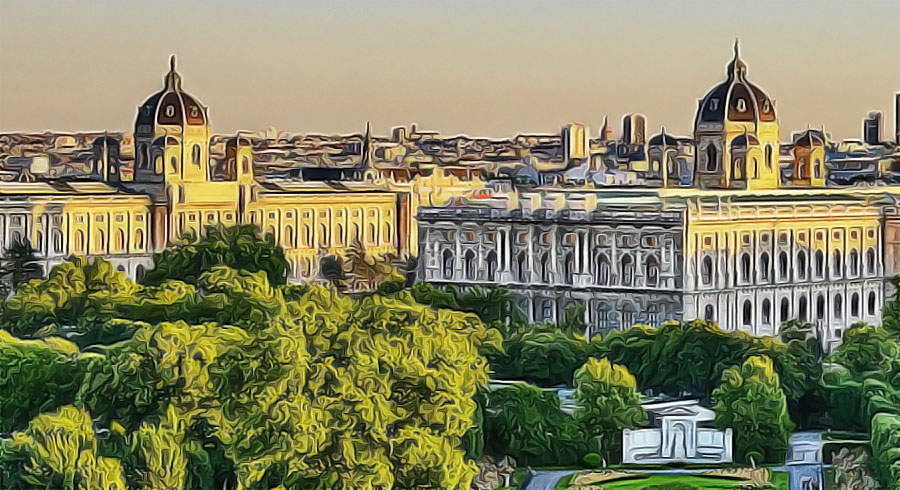 With a population of 1.8 million, Vienna once again defended its position as the city offering the best quality of life in the world, according to Mercer’s annual survey. Vienna is followed by Switzerland’s Zurich and then New Zealand’s Auckland and Germany’s Munich in joint third.

Iraq’s capital Baghdad remained the worst city in the survey. The survey includes 231 cities worldwide and takes into account factors such as political stability, health care, education, crime and transport.

Europe continued to dominate the ranking with 8 of the world’s top 10 most pleasant cities.

Switzerland and Germany each have 3 cities in the top ten, while Austria, Australia, Canada, Denmark, and New Zealand each have one. Vancouver, ranked 5th, offers the best quality of living in North America.

Can you guess the cities with the best quality of life?

Here are the top 60 cities on the planet:

tweet
share on Facebookshare on Twittershare on Pinterestshare on LinkedInshare on Redditshare on VKontakteshare on Email
Prof. Dr. Amarendra Bhushan DhirajMarch 20, 2018