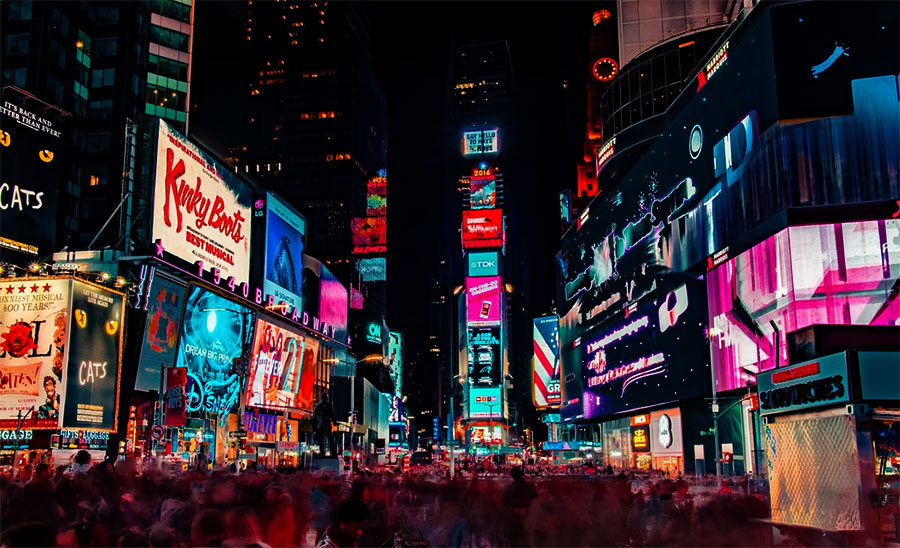 Companies, along with their officers and directors, learned a generation ago that in a litigious society, they could be sued even in cases where they’d acted appropriately and to the best of their ability. They shored up their internal systems and bought insurance products—both to protect themselves if litigation occurred and to deter litigation by signaling in advance that they had strong defenses and practices that were validated through an independent underwriting process.

Today, companies, officers and directors face new types of threats – threats to their reputations – and unlike in litigation, in the court of public opinion, there is no time for preparation, no rules of evidence, no discovery process and no objective and final decider of fact. And there is no question that defenses are needed. These reputational attacks can do real and tangible damage, depressing market cap, stunting sales and margins, making it challenging to attract and retain talent, and often costing individual executives and directors their jobs.

As they have in addressing previous threats, companies need to adapt their internal systems, elevate the threat to the highest levels of the enterprise, and explore currently available insurance solutions to protect themselves.

Pharmaceutical companies are sued claiming their marketing practices and claims have contributed to the opioid crisis in America.  Whether that’s true or not, every company in that space now faces greater scrutiny in the media and is subject to ongoing commentary on social media – some accurate, some rumor, some blatantly false.

Because of the vast amount of visibility this issue has received – and because activists, ideologues, politicians and the media are inclined to find villains in any story – every company and every board in this space must consider the potential impact of long-term reputational damage.  Even a company that has done everything right, that has adhered to the highest ethical standards, has to wonder if a portion of the population is always going to associate it with accusations of being profit hungry purveyors of addictive drugs.

Or in another scenario, imagine a company whose image is closely aligned – and perhaps bears the name of – its founder. An allegation of behavioral impropriety arises – possibly an allegation of sexual misconduct. A year ago, assuming this company had a solid track record and a history of ethical behavior, such an incident would have caused some concern, but would probably have been dealt with without causing much of a stir.

That was before Harvey Weinstein and Steve Wynn.

Reputation is driven by expectations and they change as cultural standards evolve. If a situation like this arises today, will the board feel compelled to separate the company from the founder?  Will activist investors smell blood and apply pressure?  Will stakeholders, including employees, customers and business partners assume the worst – simply because of what they’ve seen at other, unrelated companies? Will that reputational damage continue over time, regardless of the facts that ultimately come to light?

An additional consideration in the current environment is the ability of outside parties to disseminate false information widely, rapidly and repeatedly.  If Russians creating false identities could get people to turn out for political rallies they’d invented, how difficult would it be for a group with an agenda to cause a run on a bank or a boycott of a company or a panic over a product falsely claimed to be contaminated?

What all of these seemingly disparate threats have in common is that they don’t distinguish good companies from bad, ethical from unethical, well governed from poorly governed.  Insurance products are one way to provide stakeholders with that differentiation.

In today’s environment of weaponized social media and angry stakeholders, damage from reputational uncertainty can manifest near instantly.  And those social media attacks can rise to a level that goes beyond pure PR and marketing – to ones that motivate real actions by stakeholders and cause real economic damage.  As a result, companies need to build their defenses proactively, before they are attacked.  They need to demonstrate that whatever may happen elsewhere in their industry or in society in general, they are the standouts.

Obviously, that requires implementing best practices throughout the organization.  It requires elevating reputational risk mitigation to the board level.  It requires processes that adjust to changing cultural and operational conditions, that protect against failures in those processes and the type of human errors in judgment that inevitably occur.

But then it requires signaling – through third party warranties such as insurance products – how a particular company is distinguished from its peers.  These warranties demonstrate that an objective third party has measured the company’s processes and systems, believes in their soundness and, as a result, is willing to insure against damage to its reputation.  Such attestations serve as a powerful deterrent against attacks by communicating a message of strength and resilience that is simple, credible and convincing.

In a world where stakeholders ranging from customers to employees to investors to regulators, are in a position to act in ways that cause economic damage, companies need not only to do the right thing, they need to differentiate themselves from their peers.  They need to stand out from the crowd when reputational crises hit. In today’s environment, survival of the fittest requires not only fitness, but a recognition of that fitness by stakeholders.

tweet
share on Facebookshare on Twittershare on Pinterestshare on LinkedInshare on Redditshare on VKontakteshare on Email
Dr. Nir KossovskyFebruary 27, 2018