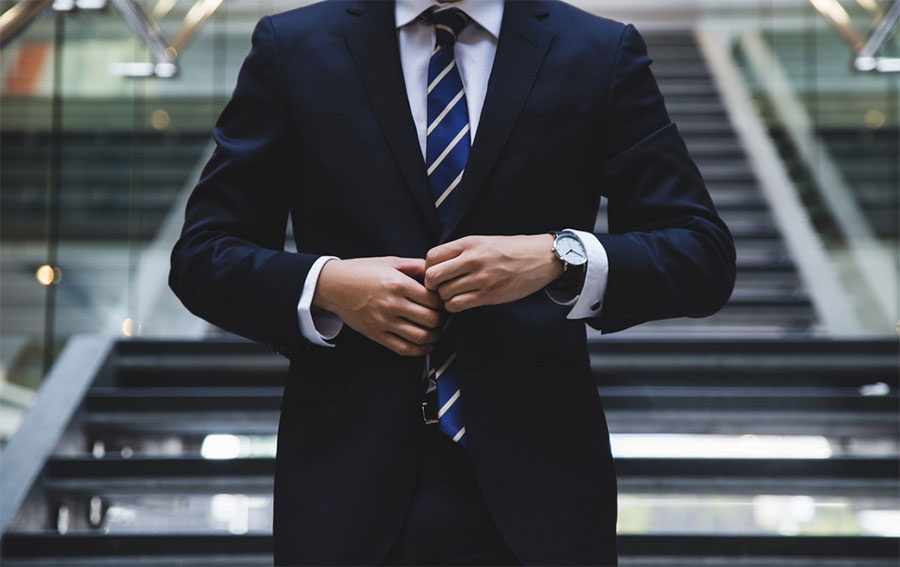 Sharone Perlstein is a well-informed witness to the radical changes that microfinance and mobile technology are bringing about in the world of finance and banking. As Perlstein sees it, the smartphone is now making significant advances possible by significantly increasing the accessibility of microfinance on a global level. In his view, this whole dynamic is radically empowering ordinary people all over the world and causing the entire banking system to change in ways that will make it far more suitable for a world in which rapid communications and online access are critically important.

Perlstein recalls that he was first attracted to microfinance primarily because he saw it as an effective means of providing essential financial services to billions of people all over the world who are unable to access traditional banking facilities. He highlights the capacity of microfinance to step into the gap and enable these previously unbanked people to improve their financial circumstances.

While microloans may not be ‘big money,’ they are often enough to help people kick off their small businesses and start building their futures. Microfinance offers sustainable opportunities where banks do not. Perlstein is very passionate on this subject, and it’s difficult to disagree when he points out that the economic growth made possible by microfinance is a powerful way of stimulating social progress within communities that had previously been left out of the financial loop. In other words, it is not only beneficial for the lenders and the borrowers, it also supports and sometimes revives local economies. In short, Perlstein sees microfinance as an arena in which he could use his considerable financial and technological knowledge for the benefit of populations in need.

Naturally, Perlstein notes, microloans entail certain specific risks for both borrowers and lenders, and it’s important to balance things so that both parties benefit in any transaction. Mainly, the microfinance company needs to make profits while also providing the service that the borrower requires, and at a sufficiently favorable rate. The critical thing to remember here, Perlstein explains, is that microfinance companies tend to emerge in the locations that most need them, remote locations lacking in technological infrastructure, for example. This is where mobile technology comes into the picture: mobile-phones are greatly assisting in the whole process of establishing necessary communications between lenders and borrowers in such locations. They provide an alternative to the expensive and logistically complicated long distance traveling and serve as a simple information transmission platform.

Mobile technology also enables lenders to check the backgrounds of potential borrowers, thereby ensuring that these potential clients don’t take on financial commitments that they will later find themselves unable to sustain. At the same time, Perlstein observes, it’s necessary to retain a sense of proportion since the loans in question are usually on a modest scale, which makes repayments possible in most circumstances.

As an example of microfinance’s potential to support badly needed social and economic change, Perlstein cites the case of the Far East, a region in which he has considerable experience, both as a financial expert and as someone who worked there with the Rain Forest Trust. Recalling the difficulties that up-and-coming businesses previously experienced in trying to acquire sufficient funding, he welcomes Bank of Indonesia’s adoption of a policy that will require banks to devote at least one-fifth of their loans portfolio to microfinancing by 2018.

Turning to the global outlook, Perlstein forecasts that the growing alliance between digital resources and microfinance will soon open up entirely new possibilities for the use of digital currencies. In this brave new world, he suggests, the more expensive and less user-friendly mediation services provided by conventional banks will become increasingly redundant. Cryptocurrencies such as Bitcoin, on the other hand, will combine with microfinance to form the basis of private, customized and secure banking in the future!