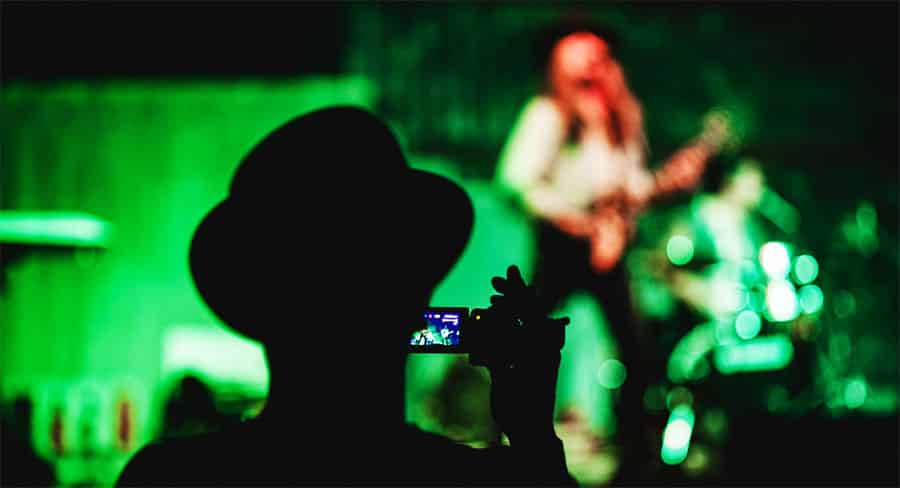 The British gamer Daniel Middleton (DanTDM) has been named the highest-earning YouTuber of 2017, making $16.5 million this year, according to Forbes magazine, and there’s a super uncomfortable pattern here: they’re almost all men.

Known as Superwoman to hher millions of fans, Canada’s Lilly Singh is the only woman in the top ten highest-earning YouTuber of 2017 list, after earning over $10.5 million this year.

The rest of the list of the world’s richest YouTubers is made up by Evan Fong, Dude Perfect, Markiplier, Logan Paul, PewDiePie, Jake Paul, Ryan ToysReview, Smosh

The video-sharing site gives professional YouTubers around 68% of advertising profits.

Here’s the top 10 highest-earning YouTuber of 2017

The list, which bases YouTubers estimated earnings on “data from YouTube, Social Blade ,and Captiv8, as well as interviews with agents, managers, publicists, producers, and lawyers.”

tweet
share on Facebookshare on Twittershare on Pinterestshare on LinkedInshare on Redditshare on VKontakteshare on Email
Prof. Dr. Amarendra Bhushan DhirajDecember 8, 2017