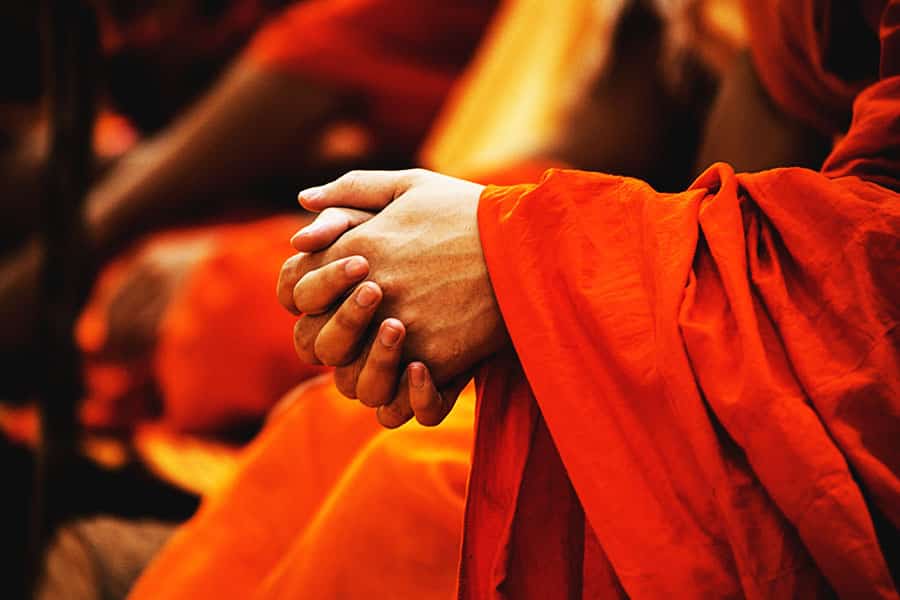 IT’S VERY EASY to think that crises are things that only happen to bad businesses or bad people. Sometimes it’s true. Sometimes a business or person has been getting away with doing something underhanded for far too long and is finally caught out. But sometimes, crises happen to good people as well. And very often, there’s nothing that you can do to prepare yourself for them.

I’ve been in the reputation management game for decades. I’ve worked with politicians and business leaders, philanthropists and millionaires. In that time I’ve seen plenty of decent people find themselves on the wrong side of a scandal. I’ve seen some genuinely decent people get criticized, ridiculed and even abused for something completely outside their control. In that kind of situation it’s normal to feel hurt and angry. Who wouldn’t feel that way? I have all the sympathy in the world, but in my line of business and in these situations, sympathy only goes so far. What’s really needed is fast, decisive action. That’s my bread and butter.

It has been a funny year. Every time I open a newspaper it seems as if a new scandal or crisis has made the headlines. If it isn’t Uber, it’s Ryanair, and if it isn’t Ryanair then it’s Pepsi. The reality is that in the modern world, with search engines, social media and blogs, you are much more likely to be involved in a scandal than ever before –– assuming you have a large enough profile. That doesn’t mean that there are more people doing more scandalous things, necessarily. What it means is that if you have done something, it’s more likely that you’ll get caught. And even if you have lived a squeaky clean existence (and let’s face it, who has?) it only takes one determined rival or an angry internet troll to make something up and then persuade a hundred others to believe it.

The former CEO of Uber, Travis Kalanick, knows about crises. “Crisis” may as well be the man’s middle name. Over a three-year period the Uber founder was involved in more than 15 scandals, and on at least three occasions it was he himself who was at the centre of them. In 2014 he was the one who made a sexist joke in an interview with Esquire. It seemed to snowball from there. Employees were accused of spying on celebrities and there were accusations the company was spamming rival companies. An Uber executive even suggested digging up dirt on journalists who dared to criticize the firm. It was Susan Fowler, an Uber employee, who blew the whistle on the poor treatment of women in Uber and in Silicon Valley when she wrote a 3,000-word blog post in February this year, chronicling all the daily issues she had to face. Kalanick held on for a long time, but eventually he had to go.

It’s a cliché, but prevention is the best kind of cure. In Uber’s case it was Kalanick’s behaviour that appeared to be at the root of a lot of the firm’s problems and very quickly it was too late for prevention. Maybe the PR team had provided the board with media strategies and guidance, but if they did, it didn’t show. Crises are often manifestations of deeper problems, and the ‘deeper problem’ here was the combative, kill-or-be-killed attitude that Kalanick had, and the aggressive way that he conducted his interpersonal relationships. He had to go.

But that’s an extreme case. At many companies, large and small, the deeper problems that manifest as crises can usually be addressed; the issue is that those who should be doing that addressing have kicked the can down the road. Let’s say, however, that a crisis has already struck and addressing those deeper problems has to wait. Often, counter-intuitively, the best response is––to do nothing. That might surprise you, and if it does, then you probably haven’t heard of the Streisand effect. Years ago, an obscure website tried to document coastal erosion in California, and that included a photograph of Barbra Streisand’s land. Only six people had downloaded the photo, but in telling her lawyers to suppress it, Barbra Streisand inadvertently drew far more attention to it. More than 420,000 people visited the website the following month. Believe me when I say that inaction is often the best form of action.

When it’s no longer possible just to “keep calm and carry on” or “ride out” the scandal, you need to mitigate the damage by checking the facts and shaping the narrative. If the story is in the public domain, the best strategy is to take ownership of it and speak about it honestly and plainly. Journalists may have a reputation for unscrupulousness. In my experience, they are very cooperative if it turns out something they’ve written isn’t completely true. This gifts you an opportunity not just to correct the original story but also to provide a journalist with quotes and other facts that can help to reduce the damage and take back control of the story. Once it becomes clear that the story won’t go away, it’s absolutely essential that you act fast and decisively before any remaining control of the story is snatched away from you.

For people running large companies or those with large profiles, preparation is the order of the day. There should be an action plan in place in the event that a crisis hits: hope for the best, but plan for the worst. As soon as crisis strikes, you need to arrange a meeting with your senior people and media trainer if you have one to choose the next course of action and the “party line.” Everyone in your company needs to know exactly what to say if a journalist comes knocking. And if a crisis threatens to become a big story and there are lots of journalists interested, the most effective thing to do is to prepare a detailed statement that answers all the questions likely to come your way. Only after that statement has been pushed out on social media or the wires should you start to look for a handful of journalists likely to give you a fair hearing, and use that opportunity to explain yourself.

I don’t need to say that what worked 10 years ago doesn’t work now, and what works now probably won’t work 10 years from now. The whole game has changed. You can’t run or hide, and any attempt to do those things will only make everything worse. Don’t freeze if a crisis strikes. Instead, think and then act, and gain the upper hand on anyone who wants to sully your name. And if you’re lucky enough not to find yourself in that situation, prepare for it now.

Paul Blanchard is the founder and principal consultant of Right Angles, a media consultancy based in London and New York. He’s also had an active career in politics for well over a decade and is a former parliamentary advisor whose 2005 campaign gained the largest vote increase in the country. He has a degree in Law, and Fellowships of the RSA, The Royal Institution, and the Institute of Leadership & Management. He presents the popular podcast series Media Masters, which has several hundred thousand listeners and is one of the most listened-to media podcasts in the world.
view all posts