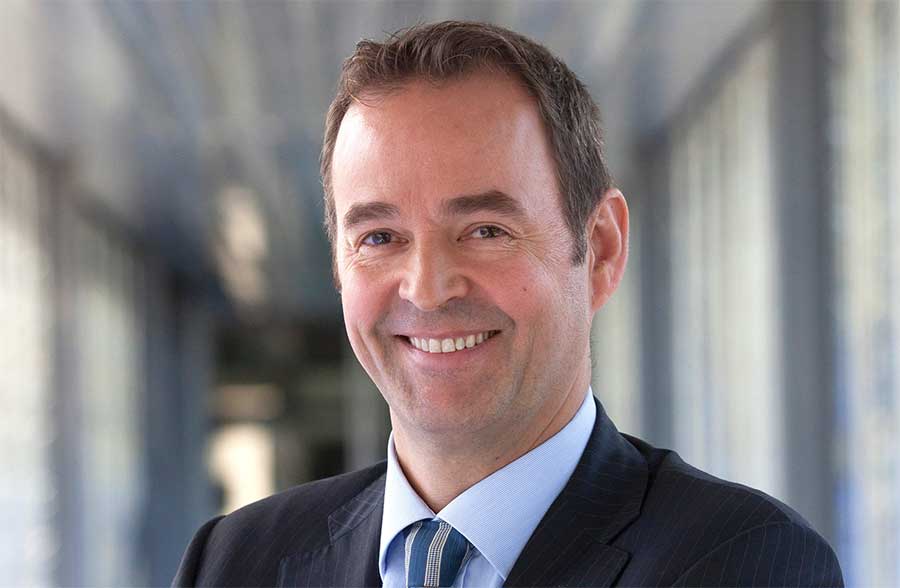 Today’s world is more interconnected than ever before: we connect with ease across continents, across companies, across institutions, across electronic tools for work and life, across generations, and across cultures.

We repeatedly hear – and it’s true – that today’s economies face unprecedented challenges and new opportunities. VUCA (Volatility, Uncertainty, Complexity, Ambiguity) is impacting your business over here, the Digital transformation is changing the way business is done over there, the Millennials are telling you how business should be conducted both here and there, and so on.

There are many ways to handle the increasing speed and pressure in business. But there is no doubt that current and future business leaders at least need to develop a new repertoire of strategic leadership capabilities, to remain effective.

One of the most effective response options is to equip managers with a working understanding of Cultural Intelligence and its successful application.

There is a large community of cosmopolites, international travelers and people with international work experience, which is continuously increasing in proportion to total world population. There are frequent relations with other people around the globe.

Still, a huge weak spot is many people’s ineffectiveness when interacting away from their home culture. Who has not seen a fellow countryman/woman doing or saying something stupid when in a different country? Who hasn’t done it himself (or herself)? Who is confident that she/he really makes the right impression and has the best results when in another cultural setting?

Cultural Intelligence (or Cultural Quotient, “CQ”) is defined as the “capability to adapt and to operate effectively when interacting with other cultures”. And yes, it is beyond doubt that the benefits of being effective and at ease when confronted with diverse cultures are still greatly unexploited.

CQ offers a vast potential enhancement to the quality, the speed and the sustainable outcomes in areas such as politics, business, institutions, transnational negotiations and education. It is sufficient to observe the numerous examples of the opposite: the absence of interest in, or absence of attention to other cultures – often labelled as cultural ignorance – is becoming a visible handicap.

World leaders often offend each other, because they ignore that there is a difference in the effect of what they say or do in their own culture and how this can be perceived in another culture. Business leaders unwittingly offend their staff coming from other cultures by imposing “one company, one culture”. Managers misunderstand their suppliers and their customers when they receive signals that don’t correspond to their own “cultural alphabet”.

How can we continue ignoring that cultures are different and that a correct interpretation of cultural signals is part of effective communication, decision making… and values such as respect, team spirit and customer centricity? How can we pretend that just knowing is sufficient, is we don’t have the curiosity, the willingness, the conviction, the agility to act and succeed in concrete inter-cultural settings? How can we pretend that a passive, clueless approach to cultures is sufficient, when we repeatedly have to admit that most cross-border deals still fail every day because of cultural clashes?

Intelligence is sometimes defined as the capacity to survive. Indeed’ human beings are not the strongest, nor the biggest, nor the fastest, we are just the most intelligent species on Earth. Cultural Intelligence is not just about surviving abroad, that would be a bit too dramatic! It’s about thriving, in any inter-cultural setting. And as we know, today’s world is full of inter-cultural settings! Therefore a higher CQ offers better odds for success in today’s world.

What companies can do

For today and for tomorrow, it is desirable for companies to enable a greater number of their staff to be exposed to other cultures, to leverage the company’s success through a more culturally intelligent population.

CQ can be assessed, measured, described and developed. Anyone can learn cultural intelligence. Obviously, as with logical intelligence (IQ) and emotional intelligence (EQ) we all have different starting points, as well as different aptitudes to learn. But the message remains: it can be learned and optimized, to the benefit of the individual and the company who employs her/him.

Therefore, the best companies are currently mapping their staff’s CQ, selecting for their High Potential Talent pool those who have better CQ scores. Because they know that these Talents will be the ones representing their company in the near future, in an interconnected, multi-cultural world.

For a dinner at your home, would you rather invite somebody who doesn’t care about your family history, habits and interests, or somebody who both knows and cares about it? Which of them would you want to invite back a second time, the one who showed a complete lack of interest, a complete lack of understanding of your family’s life? Of course not.

For your company, would you rather work with a customer or supplier who understands and adapts to your way of doing things, or a relation who doesn’t care about your point of view and business objectives? Who would you prefer to continue with on a long term basis?

The reply is obvious: interest, adaptation and feedback create willingness to reciprocate. If you take interest in the others’ frame of mind and situation, adapting your behavior and expressing your point of view in an adequate way, you will trigger interest, feedback and positive interaction with them.

When in Rome, do as the Romans. Or at least try to understand how the “Romans” (that is, the other culture, whichever it is) function, their language, their mindset, their systems, etc. Those who don’t know and don’t try are putting their reputation and their company’s reputation at risk.

Ignorance is not an option

We often go totally unprepared to meet people who may change our life. This may apply to job interviews, to meeting with the new CEO, discussing with key clients, presenting to Boards of Directors or Stakeholders, etc. This may be working when they come from our own cultural background. But what if they come with a totally different set of cultural assumptions?

CQ is part of the knowledge and skills you are supposed to possess in today’s world. Technological change and generational change are enablers of faster understanding, but there is also need for action: selecting, training and implementing CQ at an individual level, and in your company.

share on Facebookshare on Twittershare on Pinterestshare on LinkedInshare on Redditshare on VKontakteshare on Email
Frode HvaringOctober 6, 2017