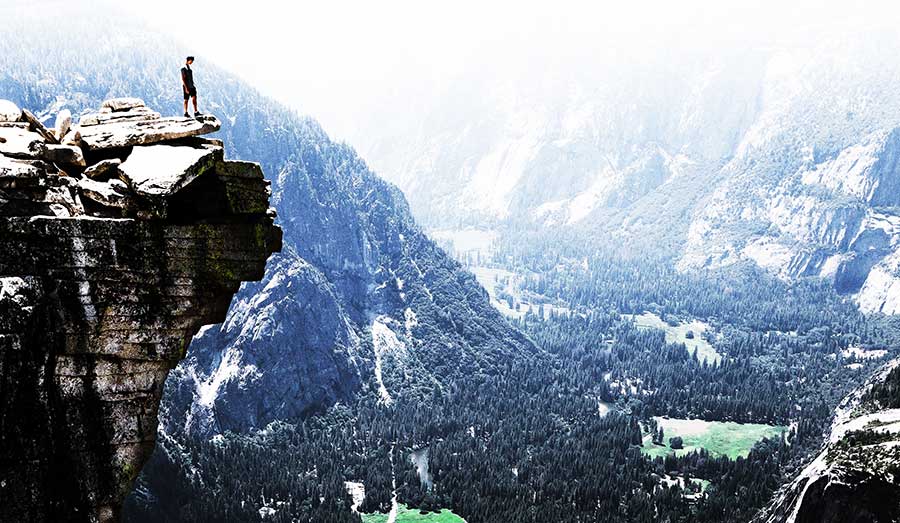 Americans idealize “getting ahead,” and the work culture pushes this ideal to an extreme. In the hierarchical corporate world, for instance, it’s not the American way for managers to help their employees succeed if it gets in the way of their own upward trajectory. A get-ahead attitude is endemic to the way people in management are conditioned to think. Yet, this attitude leads to a perverted way of thinking about one’s self and other people that makes bad management predictable and prevalent in almost every large American organization and company, and plenty of smaller ones.

As they jockey for position, many of today’s managers are overloaded by work-culture-provoked insecurities that prevent them from following their good instincts. A culture of denial, deception and collusion permeates at the managerial level and helps them to avoid taking any action they see as detrimental to the company — or their positions. This is what led engineers at General Motors to not speak up about a conspiracy to hide defects that cost lives. It also led hundreds of administrators at the Veterans Health Administration to become complicit in double bookkeeping appointment ledgers.

Not only do managers skirt their responsibility to speak truthfully to those up the chain of command, but they often exert a command-and-control temperament toward their direct reports. Instead of helping employees reach their potential, they treat them as resources to deploy in furthering their own goals. In their zeal to succeed, managers overlook their primary assignment — setting the stage and creating the conditions for others to accomplish their goals.

President Trump conveyed this mindset when he once described his managerial approachin this way: “My style of doing things is fairly simple. I just push, push and push again what I want to achieve.”

Overcoming this managerial focus requires that leaders, managers, operatives and employees accurately recognize what’s going on, and then make a concerted effort to expand the consciousness of their corporate culture. Here are some suggested ways to start the process:

Unlike a self-directed focus that entails managing resources and systems to achieve company results, an other-directed managerial process is aimed at facilitating people to accomplish their individually held goals. An other-directed focus suggests that managers learn enough about each of their report’s skills and thought processes to know what appropriate inputs are needed for the employee to be most effective. Managers would spend much of their time in coaching and supporting direct reports and helping them to develop and succeed.

Set the stage so that employees feel safe to speak their minds. One way to do this is to insert some humility into your corporate missives. For example, expand the standard communication roll-out message from “Here’s what we want and the benefits we expect” to also include some version of “Here are the erroneous assumptions we’ve been making, and what we overlooked and ignored by not searching for better ways to proceed.” Straight talk relationships also involve actually engaging what other people tell you, especially when it goes counter to what you want to hear.

4. Get rid of performance reviews.

Performance reviews are fraudulent, bogus, pretentious activities. They allow bad managers to get way with bad behavior and prevent good managers from establishing the trust that allows their good behavior to pay off. Theses bosses may say that their door is always open and mean it. But they’re not going to hear what’s really on employee minds. Get discretion out of the annual bonus. Pay people what they can negotiate for themselves, and give everyone on the team a comparable bonus. Keep in mind that a conflict avoider in one manager’s eyes is a consummate team player to another. Stop the pretense of objective assessment. Forget the idea that people are able to excel on any metric used to judge them. Start getting people straight; everyone is imperfect, and imperfect people succeed by using the skills they have and by avoiding the skills they lack. The manager’s job is to stage for people to do their best with what they have and are.

There’s no accountability without consequences. But when thinking about consequences, most managers think penalties. And we know where that leads — to no one raising their hands and owning up. Why say “I did wrong” when you’re going to be punished? A better way to hold people accountable doesn’t occur to most. It involves allowing those who error to scrutinize their mistake sufficiently and learn what they missed and why they didn’t see it or know. Assumptions and motivations need to be probed, essential skills acquired and remedies assured. If they are, the company is ahead. If they aren’t, they remain loose cannons ready to repeat. By the way, accountability is two-sided and bosses need to learn why they didn’t know enough to prevent a screw-up. It’s their responsibility that things are done right.

The good news is that individual companies don’t have to wait for the culture at large to change to realize the benefits of getting hierarchy out of relationships, other-directed focus in management, lessons-learned accountability and other practices that promote greater camaraderie. Replacing hierarchical organizations with a new management mentality can happen at the company level. But it takes a valid process and a great deal of earnest commitment at the top level to get it done.

Samuel A. Culbert, Ph.D., is an award-winning author, researcher and professor at UCLA’s Anderson School of Management. He is the author of Good People, Bad Managers - How Work Culture Corrupts Good Intentions (Oxford University Press, June 2017).
view all posts