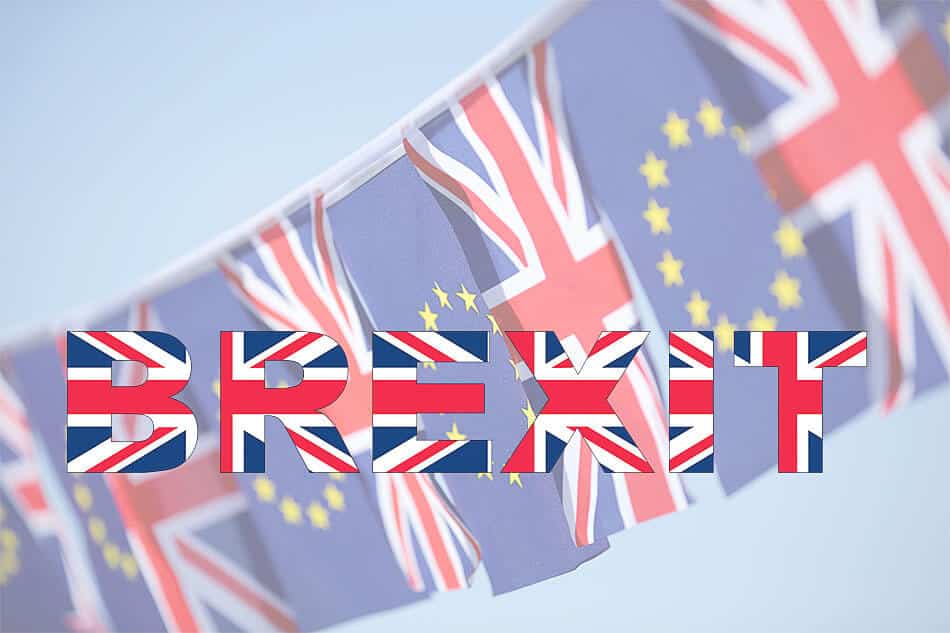 The UK is over a year on since the referendum vote last June. Depending on who one speaks to, people have various opinions about Brexit – particularly now on whether the UK should have a hard or a soft Brexit. A major topic that comes to mind is safeguarding and creating jobs in the UK.

Recent reports and politicians have come out saying that, at present, the UK may not be as hardly hit. For instance, the recent inflation stats were released in the summer, which showed the UK actually having a lower inflation rate than expected; this was higher initially after the referendum mainly with the drop of the pound. Another recent headline is the UK has had the lowest unemployment rate in 40 years, showing another positive statistic.

Other news and announcements have shown promising signs with respect to jobs in the UK. One that has been particularly grabbing headlines is the UK’s job creation and safeguarding with respect to foreign direct investment (FDI). The UK is the largest recipient of FDI in Europe and many, both those that supported remain and leave, would like the UK to continue to be attractive to foreign investment.

For instance, announcements since Brexit from large multinationals like both Wells Fargo and Google from the United States creating new headquarters in London and creating more jobs seems to show some of the global multinationals are confident in the UK, even during these uncertain times.

The UK is still a major economy, globally ranked as the 5th largest economy, so there will be huge local demand for many sectors.

Many companies use the UK as a springboard to Europe and beyond, and by looking at many FDI coming to the UK, this is the case. For example, the popular social media app Snapchat set their international office in London. Having at least access to the single market would be pivotal especially for sectors that currently benefit from free trade.

The financial sector generally has been a strong voice and grabbed much attention with respect to Brexit. Many of the largest banks, such as HSBC, Barclays and Morgan Stanley, have or will plan to move a significant proportion of their jobs, which mainly would be around their EU operations, to cities like Frankfurt and Dublin.

Other sectors that have voiced concern have been the automotive and the tech industry. For the automotive industry, companies like Nissan, which has a factory in the north of England, expressed concern over access to the single market. The automotive industry is an example of how integrated the sector has become with respect to the EU. To be able to produce the cars in the UK, many of the parts come from the EU.

After the UK finishes making the cars, many of the cars will be exported back to the EU. For industries like the automotive industry, after Brexit they might struggle and might have to make drastic decisions, which could mean shut or at least move some of their operations to the continent. This is on the basis if the UK faces new tariffs and red tape if the UK has no access to the EU single market whatsoever.

For the tech industry, many are arguing that access to talent will be hit hard. Many jobs in the tech sector are niche and highly skilled, which the UK has been able to fill these jobs fairly easy with EU citizens. In addition, many tech companies based in the UK have been founded by EU entrepreneurs, as the freedom of movement of people and goods, coupled with the UK’s ease of doing business generally, has allowed for the tech sector in the UK to further blossom. If there is no guarantee of EU citizens who are already living in the UK and a difficult process to sponsor EU citizens’ post-Brexit, the tech sector might struggle and might also have to make drastic decisions.

Many companies in the UK, both those that are UK founded and those that are FDI, have at one point accessed the difficulties or opportunities Brexit might bring them. For companies that heavily rely on trading with the EU, such as with goods like the automotive industry, any hard Brexit with no access to the single market can potentially hurt the bottom line.

It might be difficult to justify a complete exodus of industries like the automotive industry to the continent, as the UK with a population of 64 million people and being one of the largest economies in the world, will continue to have local demand. Also, moving an entire operation completely to another jurisdiction is very expensive for any industry. However, as in the case with the financial industry, moving parts of the business that rely on the benefits of the single market, may be on the cards for various industries, which may include the automotive and the tech sectors.

As negotiations are underway time will tell to see whether the UK will at least have access to the single market or not. Given the initial forecasts of gloom and doom, the UK overall hasn’t been doing so bad. A weak pound, despite making inflation rise initially after the Brexit vote, has especially helped the country as far as international trade and international business, as it made the UK a cheaper place to do business with.

However, if something drastic were to happen like a completely hard Brexit with no trade deal nor access to the single market, then every company that has some type of a presence in the UK will have to truly access their future plans. Most will not leave but there will be those that will be affected, which then they might ask if they should stay or should they go.