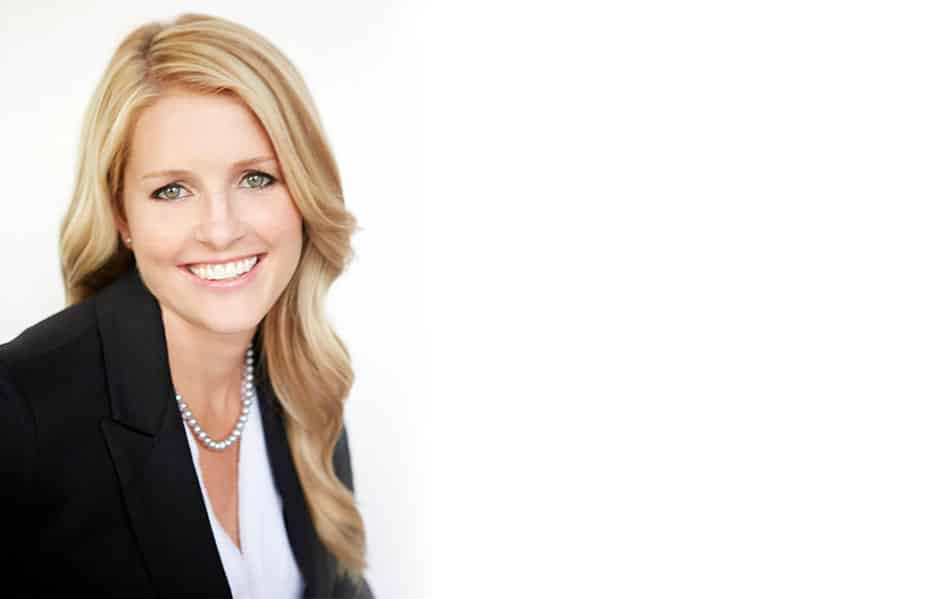 While gender in-balance among C-level executives and within the technology industry has been highly publicized, the biotech industry in particular has suffered greatly from a lack of females at the helm. Biotech is an industry which encompasses science, engineering, technology and math (“STEM”).

These categories broken down by gender, look like this …less than 10% of physicists are women, only 15% are engineers, and 0.4% of teen girls plan to major in computer science. Put that all together, and you get a health care industry in which only 4% of CEO’s are women, yet women account for nearly 80% of all health care spending. Without diversity in leadership, we limit the diversity in thought, approach and life experience.

Among entrepreneurs and business leaders, past experience has been a huge driver of innovative thought. For many women’s health issues, it takes a female to experience them and then vow to
make a change.. Here are 8 reasons why we need more women in biotech leadership roles.

There’s never been a better time to be a woman in biotech. Opportunity is represented in the disproportionate statistics of male to female in biotech. It opens the door to new discoveries for unmet medical needs for over half the world population…women.

tweet
share on Facebookshare on Twittershare on Pinterestshare on LinkedInshare on Redditshare on VKontakteshare on Email
Anna VillarrealSeptember 4, 2017