As ‘Blockchain’ becomes more of a buzzword, it’s becoming evident that the rift between those who know, and those that don’t, is getting wider. The old guard of CEOs that rely on their CIO and CTO to be tech savvy for them is coming to pass – the CEOs of today and the future have to be directly invested in the technology that drives both their industry and their company forward.

So what is Blockchain?

Other examples include Ethereum, the blockchain that revolutionized Smart Contracts, and Ripple (XRP), used to facilitate international transfers between banks. Blockchain is based on the newly-developed Triple Ledger Accounting. In a traditional accounting system, you would have Assets and Liabilities – but in Triple Ledger, you now have a third ledger of cryptographic signature that verifies the other two. This marks one of the biggest changes in the field of accounting in decades.

Blockchain is hacker-resistant, outage-resistant, and is viewed as the next generation of the internet. CEOs need to be in tune with what this emerging technology can do for their businesses, else risk falling behind the curve. So what are smart CEOs doing to embrace this? Fidelity CEO Abigail Johnson expressed “I love Bitcoin, Ethereum, and Blockchain” at the Consensus 2017 conference in New York City earlier this year, showing her belief in the platforms for micropayments in a method to work around high transaction fees typically associated with bank wires. Imagine being able to send a money transfer from the United States to Switzerland for $1 million – for less than $0.30. That is now possible with various Blockchains. 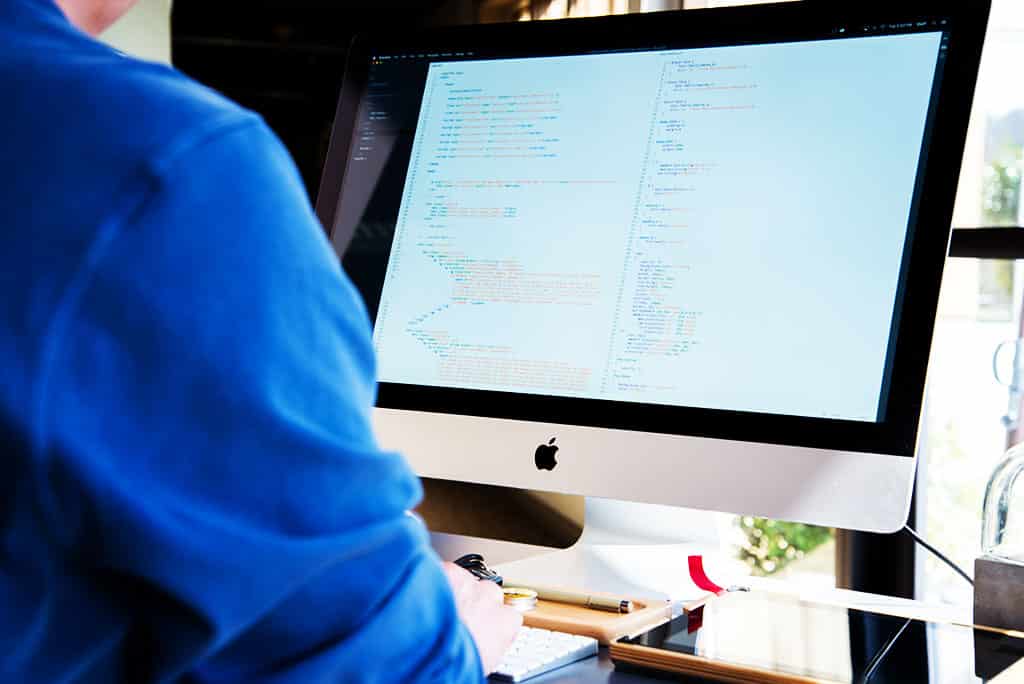 IBM CEO Ginni Rommeti has tasked the corporation with implementing Blockchain in its Asset Management systems, allowing for tracing and full accountability of internal assets, investments, and even global logistics systems. She has stated, “anywhere you’re trading some set of assets and need to be sure about the authenticity,” is where they plan to use Blockchain for both verification and accountability.

IBM is even closely partnered with European banks HSBC and Rabobank, to assist them with the full scale implementation of Blockchain technology in order to modernize their financial systems. IBM has focused strongly on its Hyperledger, the Blockchain as a Service technology they see as Enterprise-ready, allowing for both publicly verifiable transactions as well as private and internally verifiable confidential transactions within a corporate intranet.

All in all, we’re at the beginning stages of a new internet – a decentralized internet, both publicly and privately, where small and large contributors are required to participate to assist with global accountability. Tamper-resistant methods that allow for the storage of data across a wide area network is something that CIOs and CTOs have hoped for, combined with the significant reduction in costs to do so. While we are in the infancy of the technology, in the near future we are highly likely to see Blockchain revolutionize not only the banking industry, but everything from logistics to healthcare, and even government and voting.

tweet
share on Facebookshare on Twittershare on Pinterestshare on LinkedInshare on Redditshare on VKontakteshare on Email
John MonarchAugust 1, 2017

John Monarch is the CEO of Direct Outbound, a logistics firm focused on ecommerce, government, and more. His background is in Physics and Computer Science from Clemson University.
view all posts