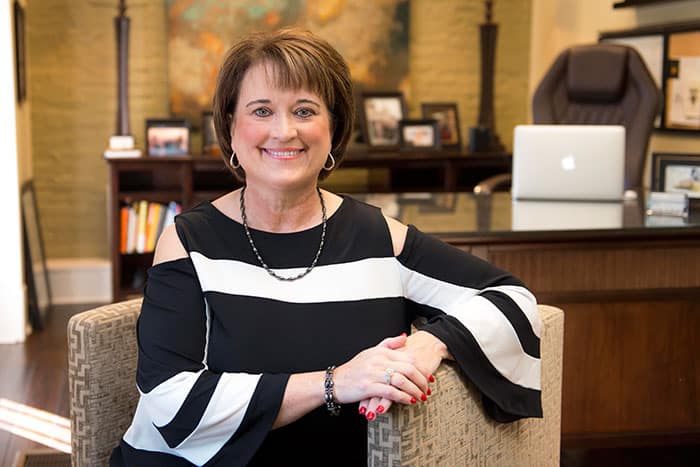 So often, I see seasoned business leaders who think they’ve learned all that they can, but I have to respectfully disagree.

One area in particular that I’ve found that executives can always grow in is employee-employer dialogue — particularly when it comes to the “tough” conversations.

Whether you’re tasked with telling an employee he’s underperforming or settling interoffice drama, these conversations are, by nature, uncomfortable. Let’s face it: No one likes conflict. Still, you can’t brush issues under the rug, hoping things will resolve themselves. In fact, avoiding the situation will only add fuel to the fire, eventually impacting your office environment and squashing productivity.

So how do you facilitate tough conversations and bust the feedback loop wide open?

The Art of Constructive Conversations

Over my career, I’ve had my fair share of difficult conversations with employees. Once, I worked with a director attempting to engage an employee and get him back on track. The employee was often more interested in positioning himself for a promotion than listening to constructive criticism. I knew it was time to provide specific, honest feedback.

After sitting the employee down, I told him directly that this conversation was about him keeping his current job, not about getting a promotion. I told him he had to start performing his current tasks well before we could begin to entertain the idea of expanding his responsibilities.

When the employee left, I’ll never forget what my director said to me: “Sarah, that was the nicest way of almost firing someone I’ve ever heard in my life.” I was being honest, transparent, and direct. And in doing so, the employee finally understood. After that, we saw some improvement in his performance.

Here are my top three tips for facilitating difficult conversations:

You, too, should do a self-assessment before the review. It’s important to acknowledge where you’re doing well, as well as where you could be giving your employees more support. During the meeting, ask the employee to honestly discuss his or her experience with the company. It may be hard to hear the feedback sometimes, but this information will be crucial for future dialogue.

As company leaders, we’re never done refining our communication skills, particularly where our employees are concerned. It’s our job to foster a productive work environment, and the best way we can do that is through healthy dialogue.

share on Facebookshare on Twittershare on Pinterestshare on LinkedInshare on Redditshare on VKontakteshare on Email
Sarah ClarkJune 9, 2017

Sarah Clark is CEO of Mitchell, a public relations firm that creates real conversations between people and brands through strategic insights, customized conversations, and consumer engagement.
view all posts