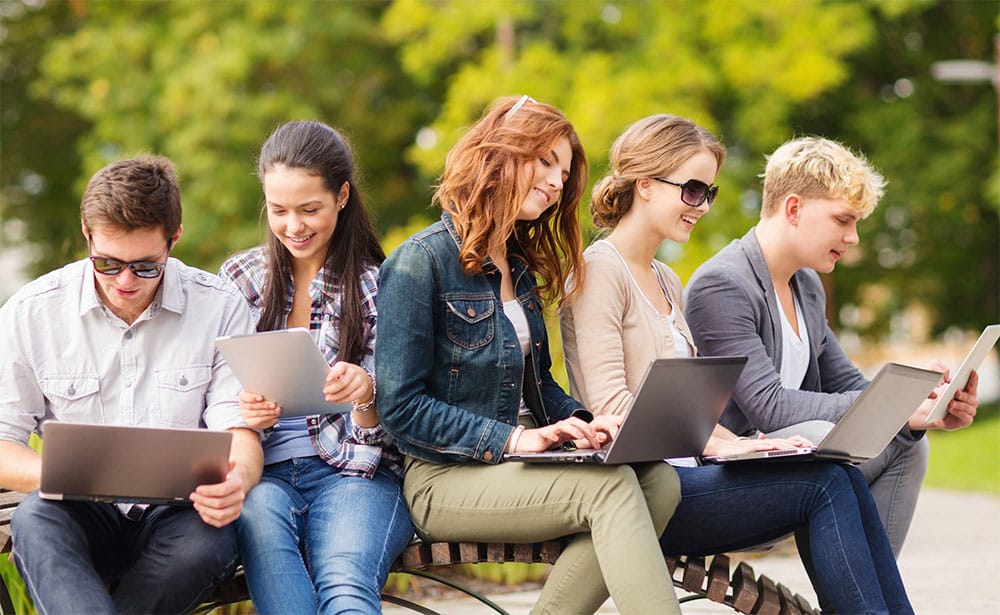 Which European educational institutions are doing the most to advance science and invent new technologies, which help drive an improved global economy?

The most dynamic and innovative university in Europe?

The world’s oldest Catholic university, Belgium’s KU Leuven has been ranked as the most innovative in Europe in the Reuters Top 100: Europe’s Most Innovative Universities ranking.

Four UK educational institutions have been rated among the top 20 most innovative universities in Europe.

Germany, meanwhile, has the most universities on the list – 23 in total – while the United Kingdom and France place second, each with 17 ranked institutions.

Top 50 most innovative universities in Europe:

tweet
share on Facebookshare on Twittershare on Pinterestshare on LinkedInshare on Redditshare on VKontakteshare on Email
Prof. Dr. Amarendra Bhushan DhirajMay 17, 2017