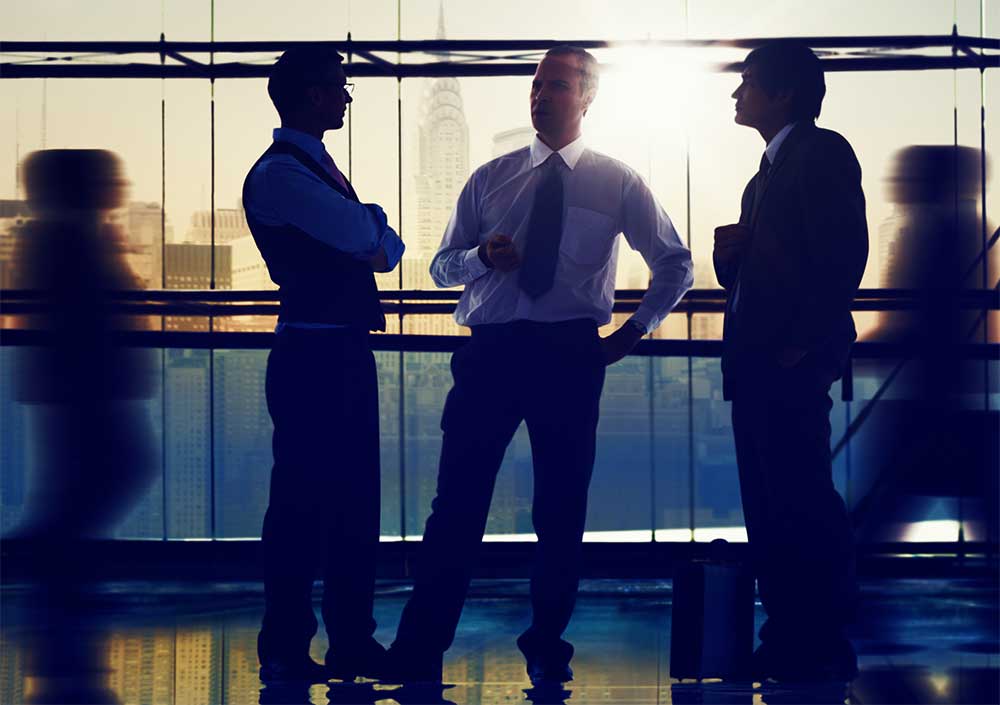 Despite significant advances in employment laws, gender inequality remains an area of both concern and controversy. Women continue to lag behind men, even at the CEO, C-suite and senior executive level, when it comes to compensation, opportunity for advancement, job status and equity sharing, to name just a few.

Many women still have to prove themselves as trail blazers for their gender in all-male executive management teams that still operate as the “old boys club” with a locker room mentality toward women.

This article discusses hurdles faced today by women with regard to

In each instance this article discusses not only these circumstances but also actions for women CEOs and senior executives to take to protect their interests, obtain their proper rights and benefits, and continue their path of career advancement.

Women CEOs and senior executives often face discrimination in hiring.  They are often offered less compensation and benefits for the same work as their male counterparts.  When you are sought after for a C-level executive position but not offered the same terms as your male counterparts, you should employ the same negotiations skills you exercise as a CEO negotiating for your company to get the appropriate market rate base salary, bonus and equity for yourself. Furthermore, don’t go in there alone. Get the help of an executive employment attorney who can structure your compensation package, using tax favored equity and merit terms in bonus and equity, to maximize your total compensation. Only then can you be assured that if you do succeed, you will receive a reward comparable to or even higher than what a male CEO or C-level executive would receive for the same work.

Where you are the trailblazer, going into a situation where the company has not had success with female senior executives or has never had one before, it is even more important to have skilled legal representation going in.  Your executive employment contract needs to have critical downward protections.  Those protections including not only severance terms but terms build around severance to make sure you come out whole if you are not allowed to succeed.  The contract needs clarity on your role and authority, as well as the key information about the company on which you relied going in.  The severance needs to trigger not only if the company terminate you without cause, but by you as well if the company fails to live up to its bargain.  Severance terms as well are not plain vanilla.  It is not just a matter of length of severance but also being made whole for lost bonus, benefits and equity.

You also want protections for mutual non-disparagement. All too often male executives may try to smear the reputation of a female executive who did her job. That cannot be allowed to happen.  Proper contract provisions either going in or in the severance negotiations can safeguard your reputation against such smear.

Finally, as a woman CEO or senior executive, you may have your own set of issues that men don’t always have.  These often concern your family, maternity or child care.  If you are taking this job based on your past career success and skills, you are in a good bargaining position to raise such family issues and have them included in your contract. Although it may seem counterintuitive in light of our emphasis on gender equality, employment contract terms for women executives should also include confirmation, should you have a family, that the employer provides a supportive, family nurturing work environment. Men are not expected to choose job over family. Neither should you be. Thus, if later the company fails in its commitment to enable you to continue your family role while you assume your role in the company, you can trigger exit and severance as needed. 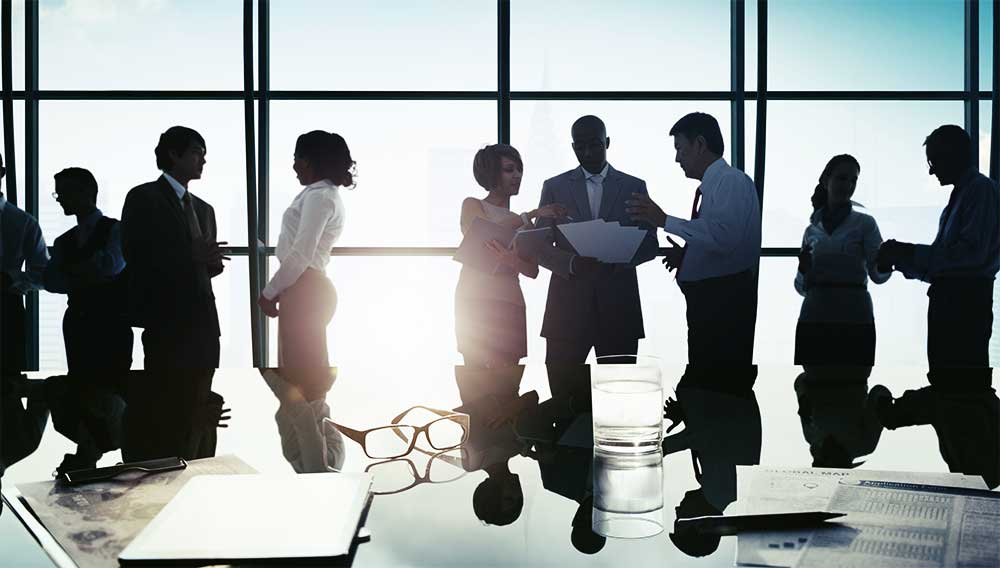 After hiring and having been on the job for a period of time, there sometimes comes the issue of women C-suite executives being taken advantage of in a change of control circumstance. In a change of control, the male CEO or chairman may choose to take care of his male cronies and not provide the same benefits and protections to female senior executives in the belief that they will accept less.  This has happened in some circumstances where the female executives were critical to the success of the venture that led to the potentially lucrative success event.

When you find yourself in one of those change of control circumstances, it is wise to have expert counsel to counteract those who try to diminish the importance of your role and your accomplishments. The counsel would then leverage that past success and role in a successful closing of the transaction and transition, ensuring that you fully participate in the benefits of the successful exit for which your contributions were equally as important as the male members of the executive team.

Vindicating yourself when faced with Gender-Based Harassment, The Threat of or Actual Employment Termination

Sometimes, despite their achievements, women executives face skepticism and as women are held to a much higher standard than their male counterparts.   Worse, women executives sometimes face harassment in a hostile work environment and even humiliation from male colleagues.  Then, despite their resilience and achievements, the deck is stacked against them and it is not the perpetrators of discrimination who are punished, but rather the victim, the woman executive, who is asked to leave to restore “order” to the management team. All too often, despite stellar careers and  great results, women CEOs and senior executives have been given notice of termination, been put on a “performance plan”, or been faced with other onerous demands by their company.

There are in place Federal and State laws that bar gender discrimination in the workplace and prohibit an employer from permitting the creation of a hostile workplace in which the woman executive must perform her job. The standards for success in court are high but success has been achieved in some cases.

Another action that is more commonly taken is to have an executive employment attorney write a letter to the employer citing the achievement of the female executive, instances of discrimination, the evidence of a hostile work environment, and the evidence that termination or the threat of termination is based on a pretext rather true inferior performance. These letters and the negotiations that follow often achieve a level of vindication for the wronged woman executive client.

In particularly vile cases, women may suffer disparagement from their former employer even after termination. Terms that protect you from unfair treatment on termination should also be included in your separation agreement.

Until laws render such contract provisions redundant, you’re well served to incorporate these terms (and any others you deem necessary) into your employment agreement, whether in hiring, change of control or severance / separation agreement. The comfort they will provide during your employment will pale in comparison to the remedies you’ll be afforded should you need to enforce them. Hiring an executive employment attorney can help to buttress your position in your employment contract negotiations and achieve the equal treatment that you deserve.

Written by Robert A. Adelson, a business and tax attorney, and partner in the firm Engel & Schultz LLP in Boston, MA.