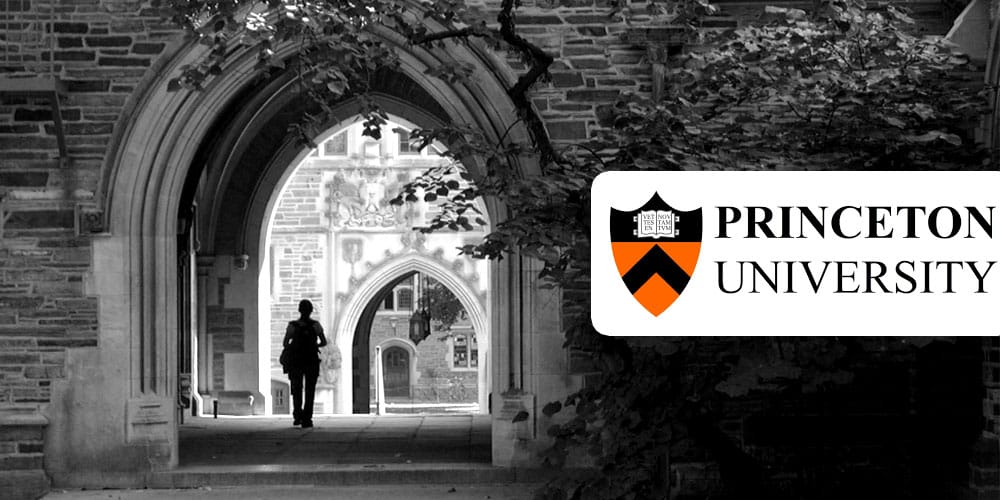 Princeton University has topped the list of the world’s top 10 universities that have produced the most Nobel-worthy work since from 2000 to 2016, according to the Times Higher Education (THE), a London based magazine that tracks the higher education market.

U.S. universities have taken up 9 positions among this year’s top 10, Technion Israel Institute of Technology is the only university outside of the United States to make the top 10 list, in 10th place.

Princeton is closely followed by Stanford University, Columbia University, and the University of California, Berkeley. Which university produces the most Nobel Prize winners?

Note: In compiling its ranking, the study gave each institute a score based on the number of Nobel Prize winners affiliated with that institution at the time their award was granted.