CEOWORLD magazine > The Latest > Business Education > The Top 20 U.S. Cities To Launch Your Next Venture In A Business, 2016 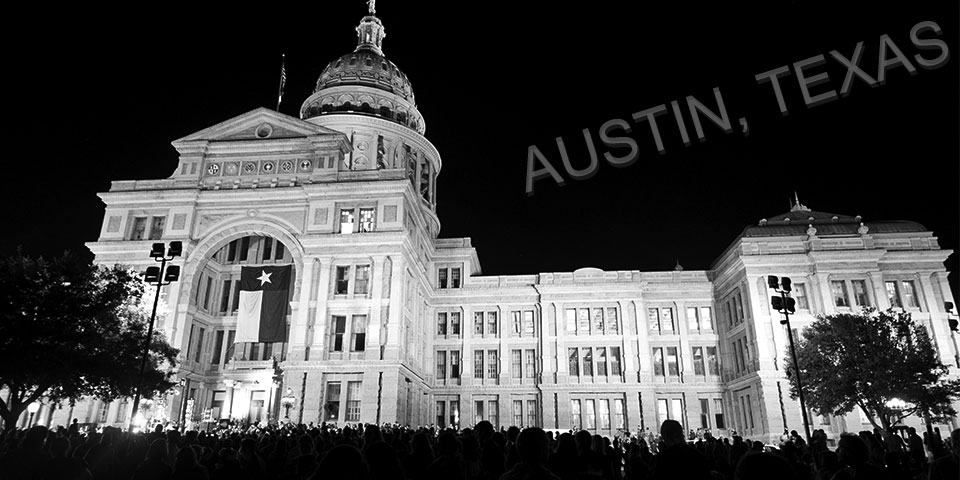 If you want to launch a startup but don’t know where, be sure to check out the CNBC’s first-ever report on the best cities in the United States to start a business in for 2016. Austin, Texas, ranks number 1 on the list of best U.S. cities to start a business. The study found that “the greater Austin area is breeding the highest rate of new entrepreneurs in the country.”

Towns such as San Francisco and New York were left off the list because of tax rates and the high cost of living.

Here are the top 20 cities worth moving to if you want to launch a startup:

To determine the rankings, A variety of factors interact to create the ideal circumstances for a new business venture – things like tax and regulatory climate, workforce, access to capital and cost of living.

Where in the U.S. would you choose to start your next business? Share your top city picks in the comments section below!

1) The 25 Most Innovative Economies In The World, 2016, Switzerland Tops Again
2) World’s Top 50 Largest Chemical Companies Based On Sales In 2015
3) 15 US Universities have made it to the top 20 best research institutions list, 2016
4) Don’t Break The Chain: 5 Ways To Retain Your MBA Network Forever 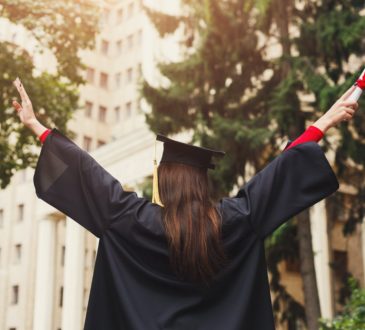 Best Business Schools In The World For 2020

Sophie IrelandBusiness Education
MIT Sloan School of Management takes the prestigious title of the world’s business school for 2020, that’s according to the...