CEOWORLD magazine > The Latest > Executive Education > 15 US Universities have made it to the top 20 best research institutions list, 2016 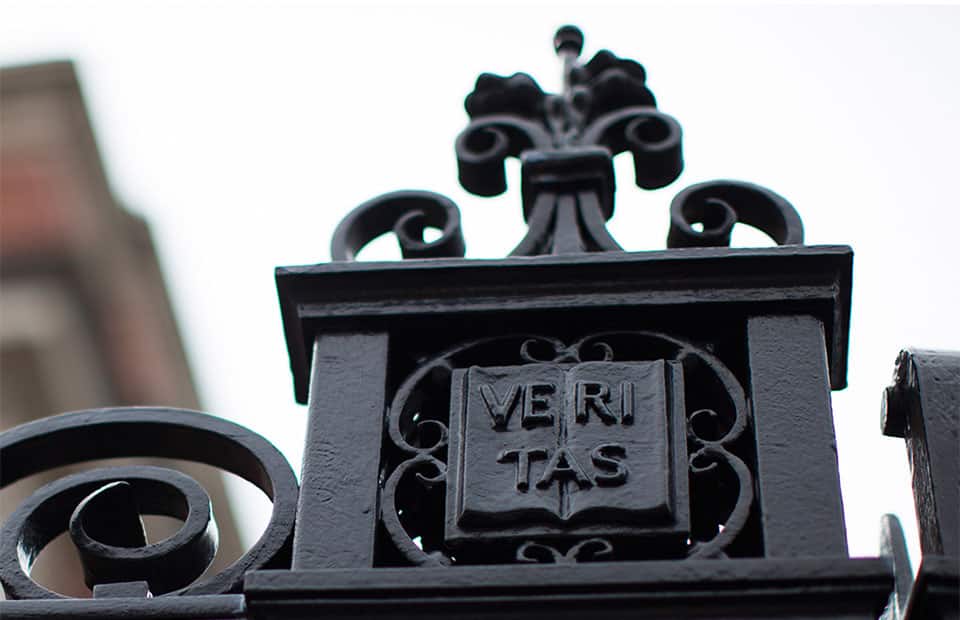 A total of 15 American universities placed in the top 20 elite educational research institutions ranking 2016, making US the highest ranking country, Harvard, Stanford, and California Berkeley universities gained the top 3 spots for being the best in the world at research.

It is worth noting that 8 of the top 10 elite educational research universities were in the United States. Harvard University has held the top spot in the annual worldwide ranking since the list began in 2003.

While the US also had 50 universities in the top 100, the UK featured the second highest with 8 universities, according to the 2016 Academic Ranking of World Universities (ARWU) list, also known as the Shanghai Rankings. The ARWU rankings emphasize the quality of faculty and research.

Despite some shuffling up and down, the ten universities ranked at the top of the last year (2015) list have all retained their place in the top ten for 2016.

It is no surprise that, Harvard University also ranked number 1 worldwide by the Center for World University Rankings. Rankings by category include: patents, 3rd; publications, 1st; citations, 1st; influence, 1st; broad impact, 1st; alumni employment, 1st; quality of education, 1st; and quality of faculty, 1st. Probably the most prestigious b-school, Harvard Business School (HBS), the graduate business school of Harvard University, is ranked No. 1 among the world’s best business schools for executives and entrepreneurs in 2016 rankings by the CEOWORLD magazine. The ARWU is considered one of the most objective and important ranking of the world’s leading universities. Universities from mainland China and Singapore appeared in the top 100 for the first time.

share on Facebookshare on Twittershare on Pinterestshare on LinkedInshare on Redditshare on VKontakteshare on Email
Dr. Amarendra Bhushan DhirajAugust 16, 2016