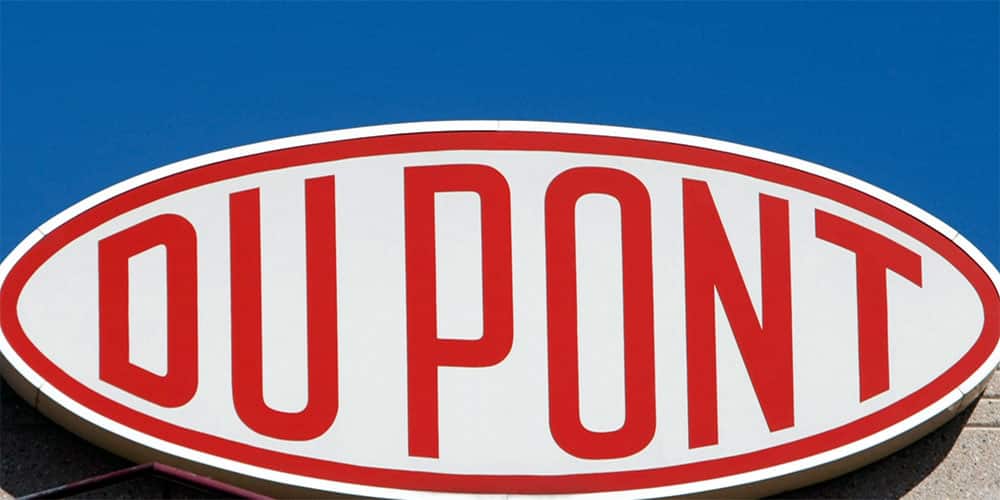 With $48.8 billion in sales for 2015, Dow Chemical is No. 2 on the list of the largest chemical companies in the world, followed by Sinopec, SABIC, and Taiwanese chemical maker Formosa Plastics Group.

US chemicals giants Dow Chemical and DuPont’s planned $130 billion merger will create a behemoth that would have had nearly $70 billion in chemical sales, enough to consider the new company, the largest chemical company in the world.

World's Top 50 Largest Chemical Companies Based On Sales In 2015

share on Facebookshare on Twittershare on Pinterestshare on LinkedInshare on Redditshare on VKontakteshare on Email
Dr. Amarendra Bhushan DhirajAugust 16, 2016