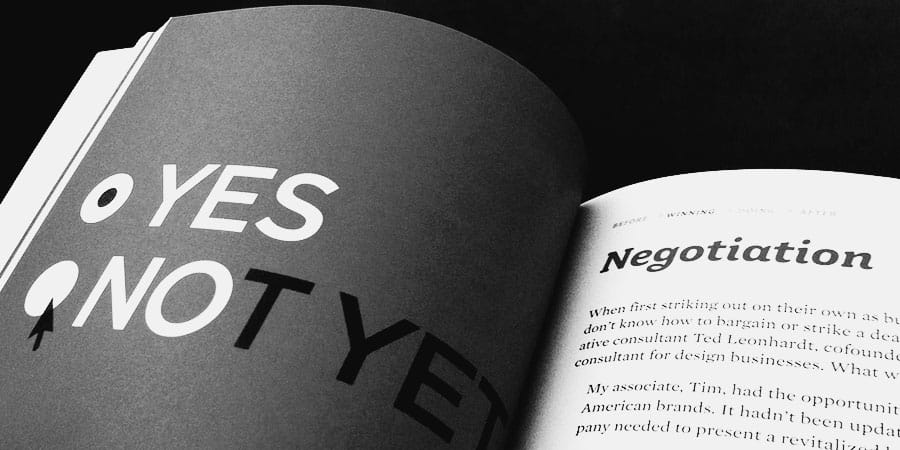 Looking for a fresh face and a new story, media channels treated Donald Trump like a rock star going from one Saturday Night Show to another, the political fight for election has turned into a race for audience with a promise to name Kanye as his Secretary of State and Kim Kardashian as The first lady to have her own show in the Oval Office. Unlike European politics in the old continent, North Americans tend to think of their political, business, entertainment and super executives in rather glamorous terms. The search for fame is turning the whole leadership concept into a tabloid culture. But what about leadership in Caracas, ChiRac (as described by Spike Lee in his new mockumentary on line the inner cities of South Chicago), developing nations and emerging markets where people are struggling every day to get access to healthcare, food, decent housing in almost the same precarious conditions as those living under poverty line in shanty towns of South Africa and Brazilian favelas. This is the kind of landscape that inspired so many social business leaders and social innovation advocates.

In fact, developing countries are not particularly fond of Trumpteers like Donald? What they truly need is low key innovation leaders who care about bridging the socioeconomic divide between white collar and blue collar workers, between top boardroom dwellers and warehouse helpers.

-While they are not all born in rough neighbourhoods like many frugal innovation geeks and slumdog millionaires who have initiated so many value-added services in poor provinces of India, frugal innovation leaders are like shadow spirits, they are not looking to be filthy rich, to be famous, or to be listed on New York Stock Exchange. They are merely using their 4.0 skills to improve access to healthcare, education, more transparency, better access to broadband services and better ways to slow down climate change…

Social innovation leaders are not only entrepreneurs using their Silicon Valley skills to go from 0 to 1 as explained by Peter Thiel (Paypal’s co-founder), they have one more thing in common; it’s called Jugaad State of Mind; a virtue that has led to myriads of low cost remedies destined for the non-addressable markets with one thing in mind; making the world a better place.

As matter of fact, whether we analyze the super popular and promiscuous notion of leadership from a lowbrow perspective, or from a top level management angle, it is obvious that leadership in our tech-knowledge society is miles away from the human-centered concepts inherited from proto-works built on the “backbones and human remains” of Great Men Theory perpetuated by gossip papers and pseudo-coaching gurus.

So, how do we upcycle our preconceived ideas about boardroom leadership r? And what kind of leaders do we need in the Age of Uncertainty?

What we do need nowadays is a new crop of CEOs, CIOs, CTOs & CMOs who are committed to Juggad philosophy and business models. But first, let us figure how and why Frugal Leadership matters more than ever namely for MNCs and global players alike?

Furthermore, frugal concept has been widely used to describe ethnic or low cost innovations to serve the needs of under privileged communities or nations. It stands for the ability to generate considerably social economic values and business while striving to reduce the waste. It’s about generating the most with least as summed by Carnegie’s famous epitaph: I have made so much with so little that I can make anything with nothing.

Unlike frugal innovation heralded by frugal innovation advocated who spent considerable amount of time collecting case studies on entrepreneurs or start-ups who are committed to developing renewable energy solutions using the most basic materials, parts, and second hand tools in makeshift labs with one hope in mind is to make their assembled devices work at the lowest cost possible.

Understanding what Indians call Jugaad and learning how to implement it in American boardrooms is quite a challenge as it might take a Cuban mechanic who learned how to fix vintage cars under the most stringent economic curfew and conditions; an embargo that lasted fifty years but didn’t impede or hamper Cubans from being creative or to have access to the best healthcare system.

Actually, wherever people around the world happen to live on scarce resources, people always find a way to solve the problems. Being thrifty means cutting all the frills, bells and whistles, the extravagant Christmas parties, celebrity coaching talks, star studded hangouts when most of the workforce could barely wait till the next paycheck lands on the over stretched credit margins.

Social responsibility is not about what is tattooed in the “about us” section on the corporate website; it’s about being genuinely responsible at all costs. If practicing Moslems, Jews and Christians still find the way to worship God several times a day without asking for extra travel expenses, CEOs should develop empathic skills to care about everyone’s bottom line in the company as the world is heading toward a new social economic order: where crowds of P2Ps, C2Cs, B2Cs & C2Bs could, either face2 face, or without any direct link disrupt the most resilient business or brand.

Jugaad leadership should include corporate captains who are not only committed to sustainability and social responsibility because they are carved in the mission statement parchment; but because they truly believe in creating enough synergy to drive the change from within their own ranks. Especially when we know that most companies are, one way or another, committed to recycling just about everything except, upcycling intra muros.

Many superiors overlook their immediate subordinates to start the usual #Hunter Games for a fresh face to fulfill ordinary tasks that could easily be fulfilled had we looked around to those faceless office mates, who over the years, become as noticeable as any corner radiator.

In the age of technological innovations, many companies are still built on squeaking scaffoldings which bare the burden of the past but might not weather the bumper to bumper disruptive cycles of change and emerging monsoons affecting the global economy or the unpredictable chaos ahead.

Jugaad Leadership is about managing corporate matters in a lean fashion like; in other words cutting the fat everywhere. It’s about implementing a Kaizen kind of system without incurring the extra costs related to the implementation lean management models. Jugaad is a fat free diet, affordable and easy to digest; because it is mindset.

In fine, leaderless leadership in the disruptive age is going to become a battleground between those who know how to mobilize, inspire their troops and those who only care about their annual bonuses. Why?

The biggest leadership dilemma is the lack of serving leaders willing to trade their inflated salaries, their Giga Trump egos, VIP benefits and golden-geese privileges. Then again, how many white collars spend time in blue collar neighbourhoods outside Netflix series. Voropak Tanyawong, The CEO of Thailand’s leading Bank steps down from his oval office on a regular basis to spend few days at local branches to speak with the customers, the employees and to visit the surrounding neighbourhoods.

Andrew Ross Sorkin summarizes -in his best-selling book Too Big To Fail- some of the greatest leadership lessons learned from extinct species who ruled the markets like the once upon time powerhouse Lehman Brothers.

To encourage team spirit and bonding, Dick Fuld who was Captain and CEO at the time, adopted a reward system similar to the one used in hockey. His motto was as follows: “you get one point for a goal, but two points for an assist”.

As result of the “camaderie” and the Peer2Peer kind of care for one another, the firm managed to perform under pressure; well above expectations within few days from the horrific 9/11 attacks on the Twin Towers.

Last but not least, Frugal leadership is a 360 degrees attitude where value creation should emanate from top to bottom and vice versa for those who wish to bridge the social divide and reduce the Price of Inequalities. Then again, how many leaders and decisions makers are willing to listen to Nobel Prize winners like Joseph Stiglitz or Pope Francis who incarnates Frugal spirit inside and outside the Vatican and who is committed to frugal philosophy. So why don’t you simply turn lean thinking into a sustainable business system and model.

tweet
share on Facebookshare on Twittershare on Pinterestshare on LinkedInshare on Redditshare on VKontakteshare on Email
Dr. Jamal Boukouray, Ph.DMarch 15, 2016