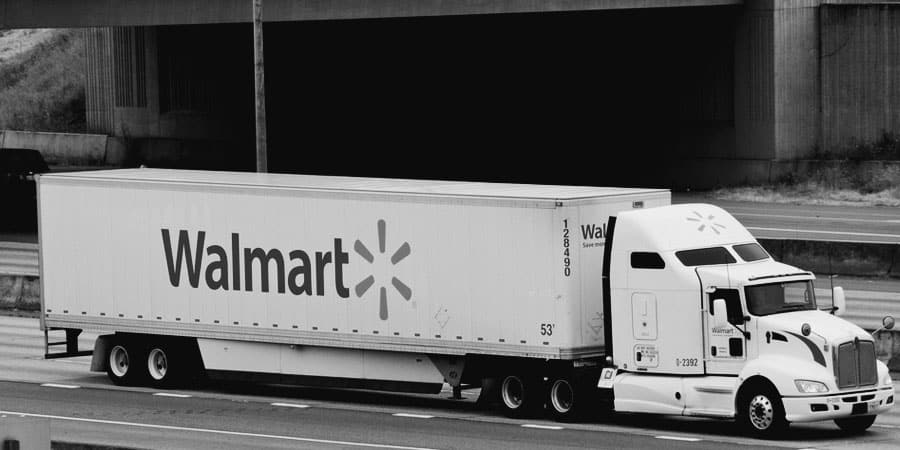 Dominated by Jeff Bezos’s online behemoth, of the total $201 billion in retail E-commerce sales in the United States, the following top 20 companies currently accounts for $159 billion of US retail sales overall, with Amazon, Walmart, Apple, Macy’s, and the Home Depot taking the top five spots. The data are based on a sampling of roughly 180 US retail companies

It’s worth noting that Amazon’s e-commerce sales are $79.3 billion while Walmart has $13.5 billion, and Apple totals $12 billion, according to eMarketer. Analysts expect e-commerce sales in the United States to continue growing by 10 to 12 percent year-over-year.

share on Facebookshare on Twittershare on Pinterestshare on LinkedInshare on Redditshare on VKontakteshare on Email
Dr. Amarendra Bhushan DhirajMarch 8, 2016