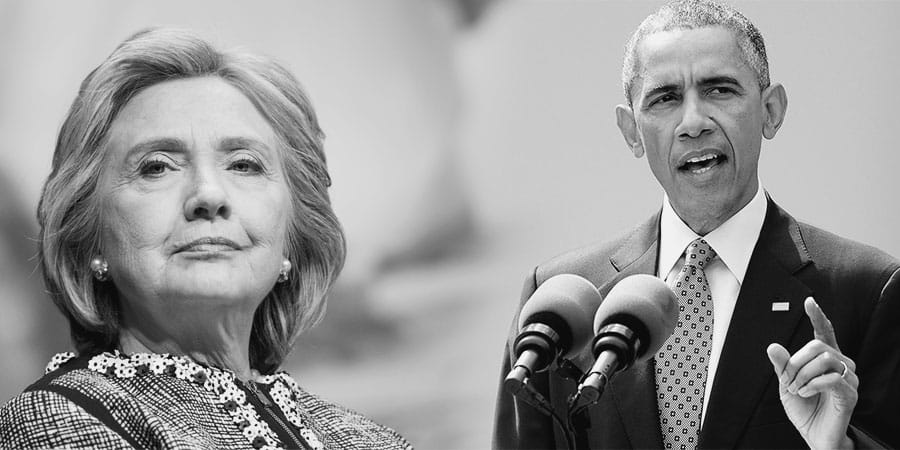 Bill Gates, former Microsoft CEO and co-chair of the Bill and Melinda Gates Foundation, has been named alongside his holiness the Dalai Lama , Barack Obama, President of the United States of America, and the Nobel Peace Prize-winning activist Malala Yousafzai in an inaugural “top 50 diversity figures in public life – global diversity list,” the list supported by the Economist magazine.

Others in the list of individuals with an outstanding commitment to diversity includes the likes of  Sheryl Sandberg , Christine Amanpour, Caitlyn Jenner, Michelle Obama, Angelina Jolie, and Hilary Clinton.

*Note: Nominated for by readers of the magazine, several thousand entries were received from around the world for this first-ever analysis. It was ratified by an independent panel of experts including Google’s former head of diversity Mark Palmer-Edgecumbe. The list has been welcomed by global corporate giants with many of them becoming founding partners. Companies including Standard Chartered, Barclays, KPMG, BNP Paribas, Societe Generale, WorldPay, UBS and AT Kearney have joined this elite group.