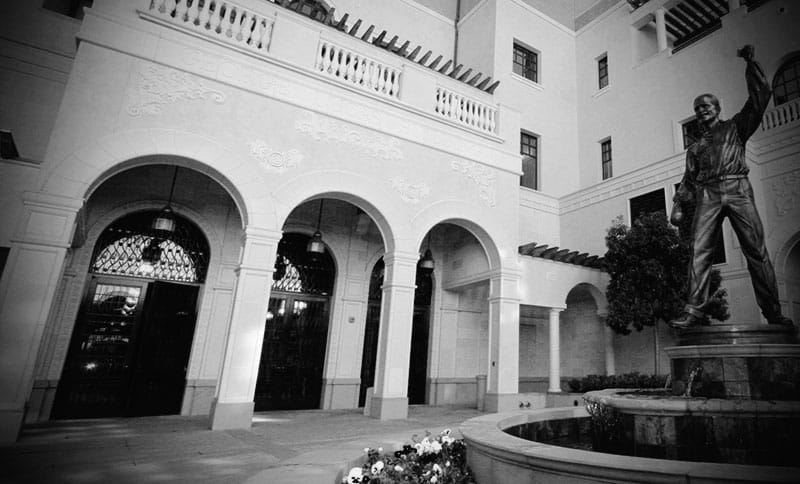 As usual, the legendary University of Southern California film school ranked number 1 among the best film school in the United States in an annual list ranking of “The Top 25 American Film Schools,” by The Hollywood Reporter, culture and film trade magazine.

University of Southern California’s tuition was reported as $349,464, and among the USC’s alumni highlighted in the ranking are Judd Apatow, Doug Liman, George Lucas, Neal Moritz, Jason Reitman, Bryan Singer, and John Wells.

The New York University was ranked No. 2 on the top U.S. film schools list, among the NYU’s alumni highlighted in the ranking are Joel Coen, Chris Columbus, Steve McQueen, Martin Scorsese, M. Night Shyamalan, and Oliver Stone. California and New York still remain the best places to receive a film education. American Film Institute was ranked No. 3, followed by UCLA at #4 and California Institute of the Arts at #5. 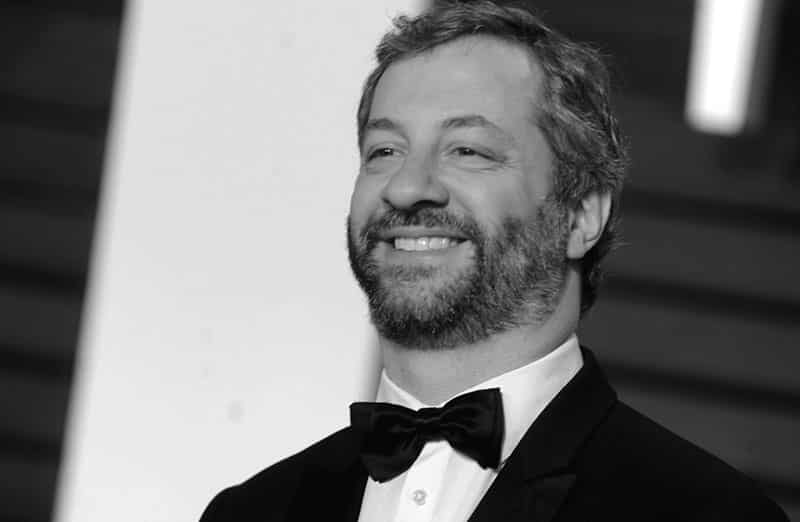 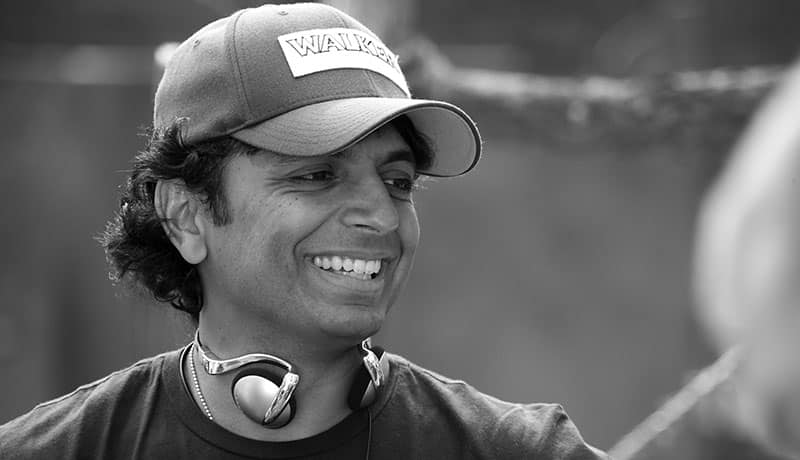 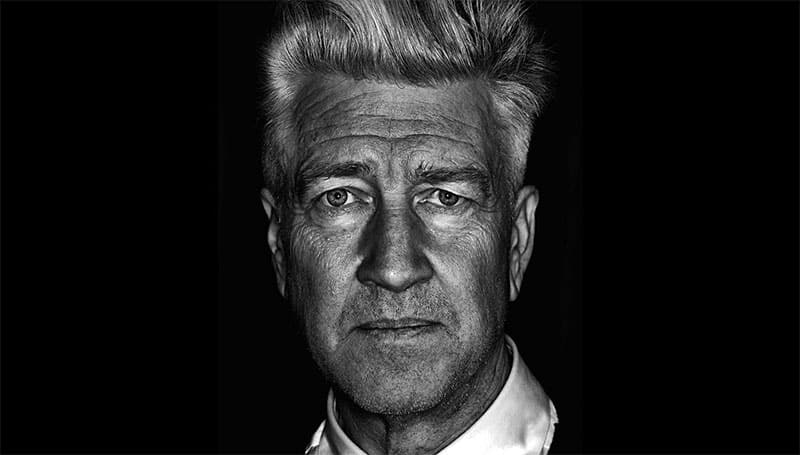 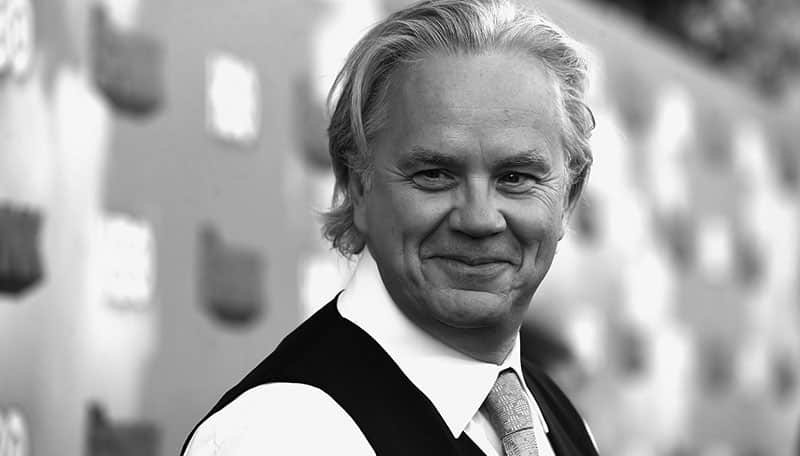 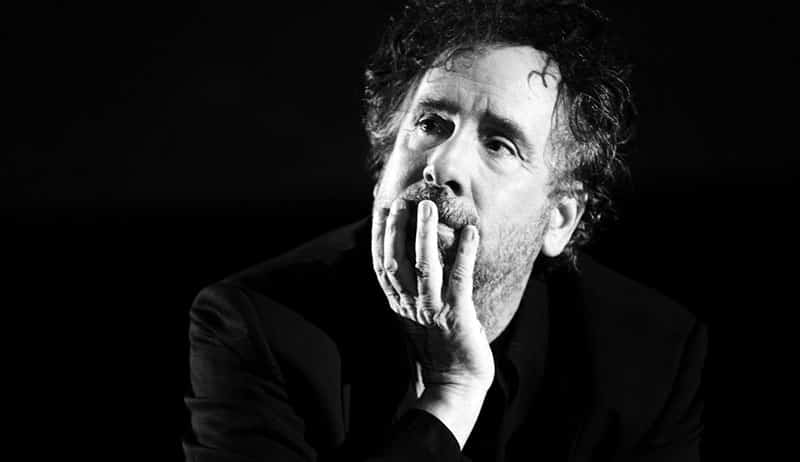 tweet
share on Facebookshare on Twittershare on Pinterestshare on LinkedInshare on Redditshare on VKontakteshare on Email
Prof. Dr. Amarendra Bhushan DhirajAugust 7, 2015