Home >> C-Suite Agenda >> Which Companies Are Spending The Most on Lobbying In Washington, D.C: Top 10 corporate spenders? 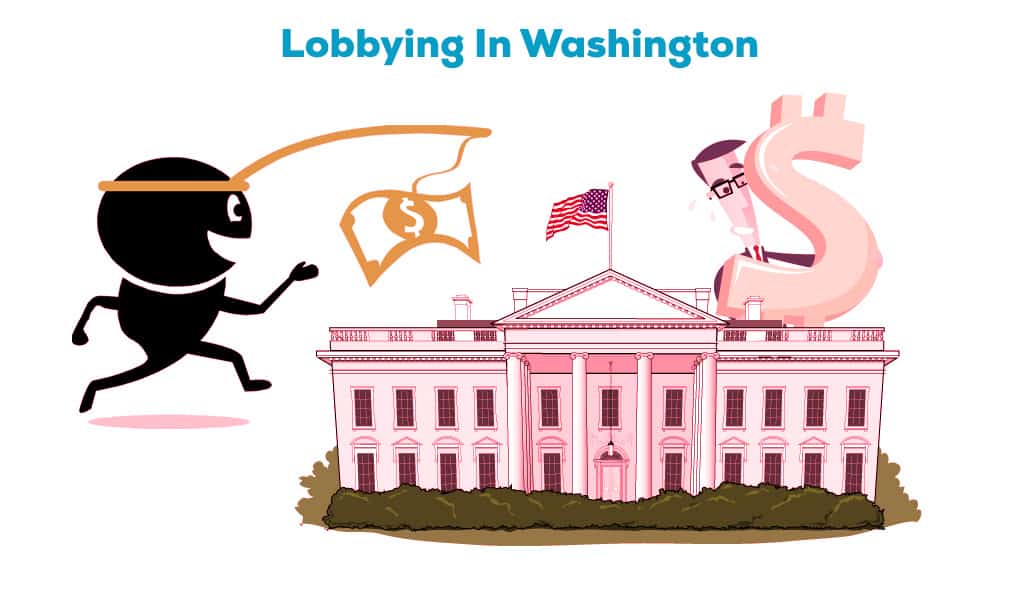 It turns out, the manufacturing giant, General Electric, AT&T, and Boeing are the top three biggest spenders on lobbying in Washington. lats week, the Hill also announced this year’s “Top Lobbyists” or what was called “the influencers.”

The list of top 10 biggest spenders on the lobbying front illustrates just how useful such rankings can be. General Electric is by far the biggest spender on lobbying, has spent around $134 million since January 2009 (President Obama took office).

Defense contractors including Northrop Grumman Corporation, Boeing, and Lockheed Martin are also big spenders on the lobbying front, with the three firms combined shelling out almost $280 million since 2009.

Below is a list of the top 10 publicly traded companies that have done the most direct lobbying since 2009: 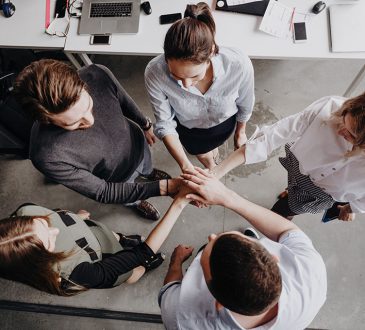 8-Critcal Factors to Sustainability & Relevance in Your Organization: Survive vs. Thrive Mentality!

Dr. Jeffrey Magee, CMC/CBE/PDM/CSPC-Suite Agenda
While many organizations have slipped into a "Survive" mentality since the pandemic began, just trying to make it through this...