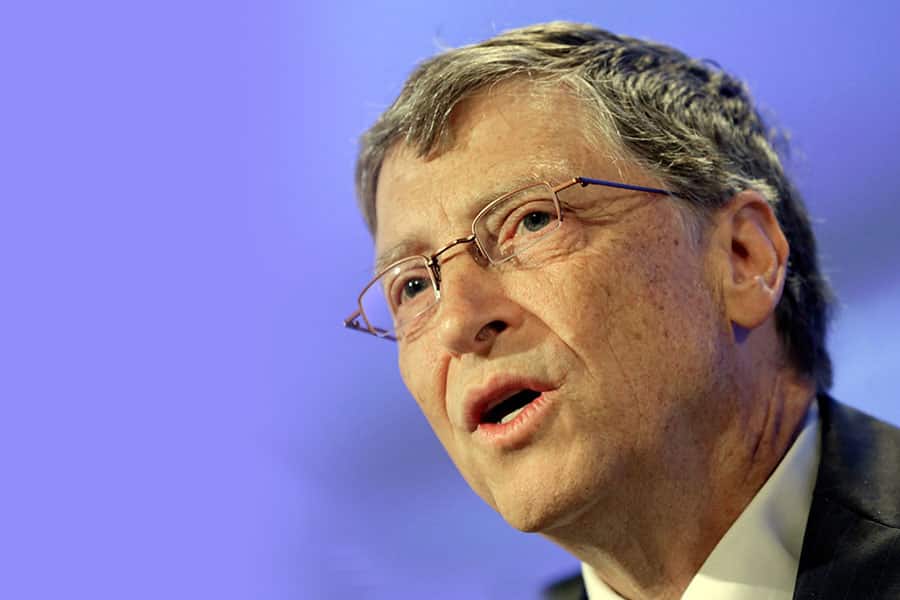 For the 21st straight time, Bill Gates, Microsoft’s chairman and founder, was at the top of the standings with estimated net worth of $81 billion, up $9 billion from last year.

Legendary investor Warren Buffett, chairman and founder of Berkshire Hathaway Inc., ranked No. 2 (the spot he’s occupied since 2001) , net worth was pegged at $67 billion — $8.5 billion richer than he was last year.

Forbes magazine estimated that the combined wealth of America’s richest billionaires amount to $2.29 trillion this year — the highest ever, which increased from the $2.02 trillion in 2013.

Four from Wal-Mart dynasty, heirs to the Wal-Mart fortune, are in top 10 spots. 47 women are on the list, down one from last year. 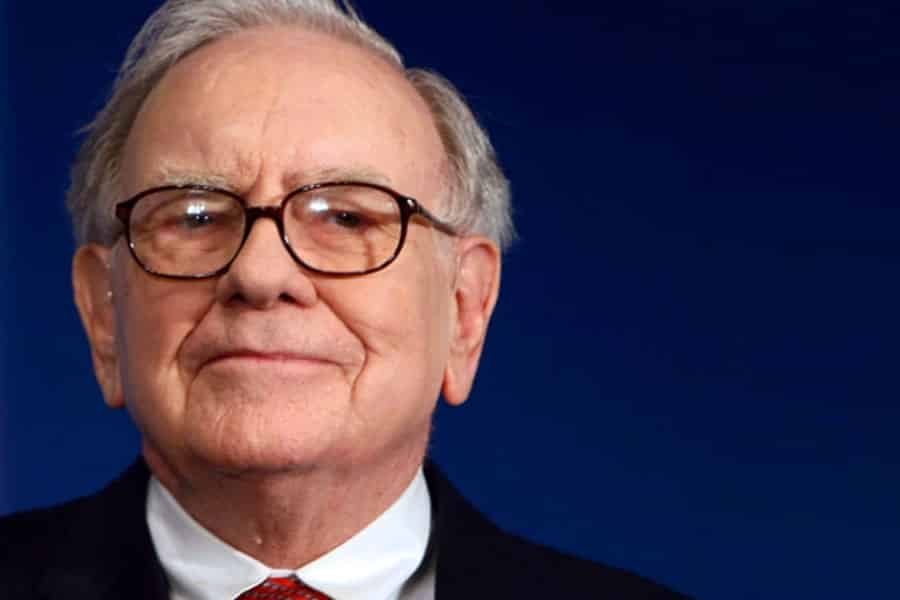 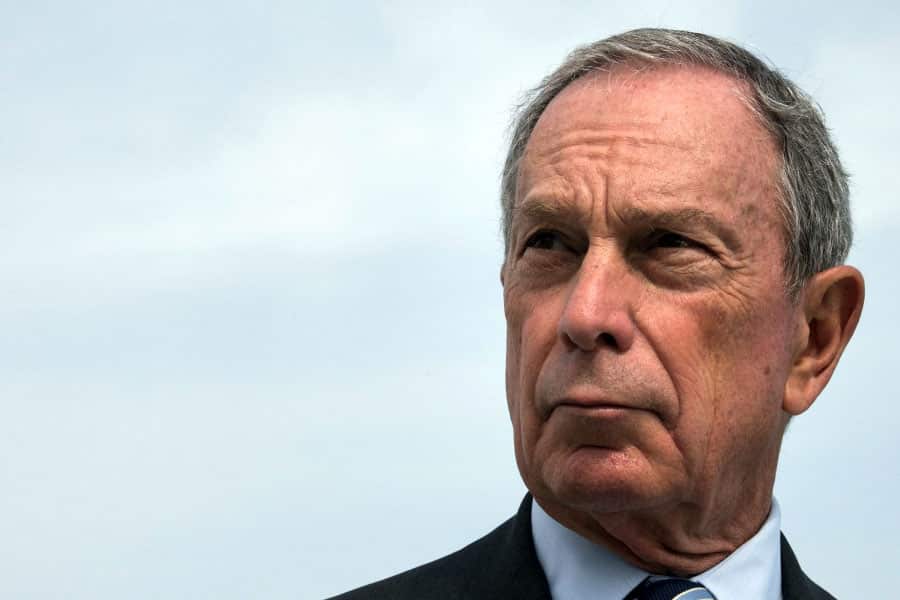 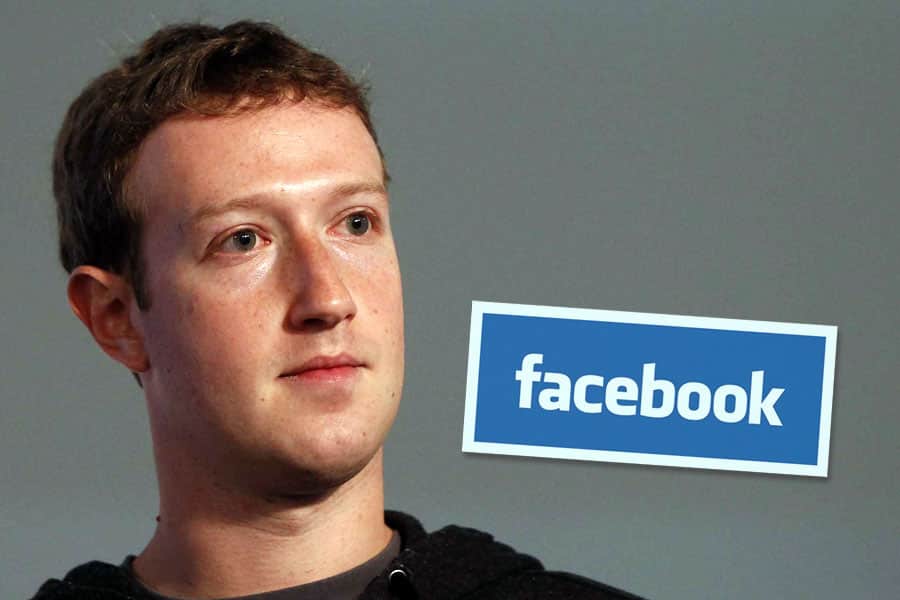 tweet
share on Facebookshare on Twittershare on Pinterestshare on LinkedInshare on Redditshare on VKontakteshare on Email
Prof. Dr. Amarendra Bhushan DhirajSeptember 30, 2014