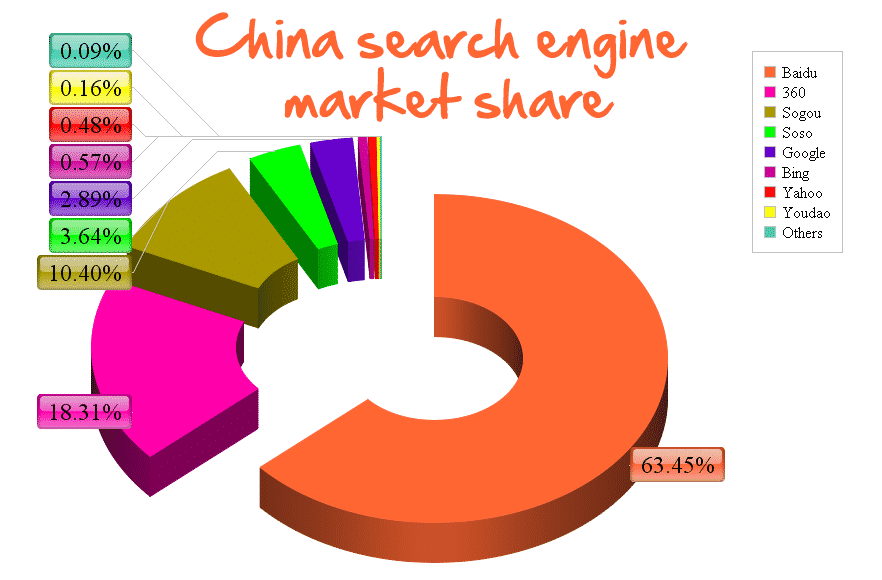 The Chinese Internet giant Tencent, which operates the popular WeChat smartphone messaging app and various other online services in China is now worth almost as much as Facebook Inc.

Tencent, China’s largest internet company in terms of market capitalization, is now worth almost TWICE as much as Baidu. Wow!

Tencent and Sogou will jointly develop and integrate their services in areas including search and data sharing. Tencent will merge its own search unit Soso with Sogou.

tweet
share on Facebookshare on Twittershare on Pinterestshare on LinkedInshare on Redditshare on VKontakteshare on Email
Jessica Todd SwiftSeptember 17, 2013