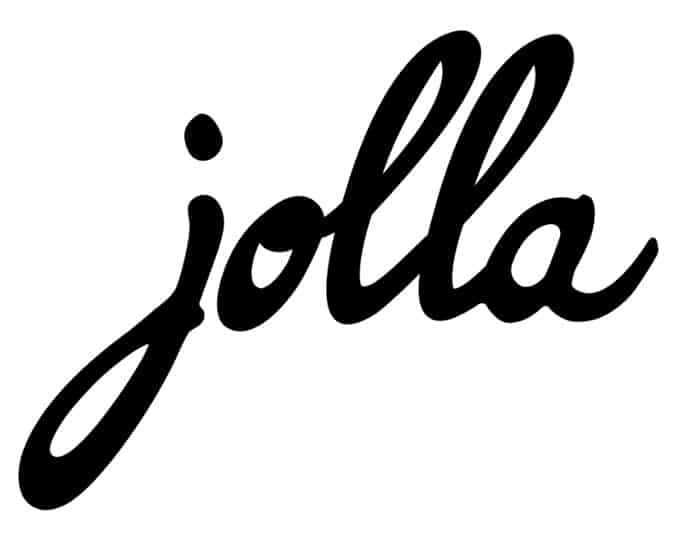 A very smart move…hopefully this will encourage manufacturers pick up the new mobile OS with minimal hassle.

The Sailfish OS is a Linux-based mobile operating system developed by Jolla in cooperation with the Mer project and supported by the Sailfish Alliance and has been specifically designed for mobile devices.

In China, for instance, WeChat – already with over 400 million users – runs on Sailfish OS, and Jolla is trying to push hard into China with its D.Phone distribution deal. Android apps such as WhatsApp, Instagram, and Spotify are already running on Linux-based Sailfish OS.

Will Jolla succeed in finding manufacturers to run with Sailfish OS? Let us know what you think in the comments section below?

Company has confirmed Sailfish OS compatibility with the Android ecosystem in terms of apps and hardware.

That means that apps designed for Google’s ecosystem will now run on Sailfish OS “without any modifications”, with consumers who purchase Jolla devices able to, in theory, “take full advantage of the Android application ecosystem.”

The flip side of this is that Sailfish OS has also been built to run on common hardware produced for Android, with Jolla also opening the doors to rival vendors interesting in utilising the platform for phones and tablets “based on many different chipset and hardware configurations”.

“We believe Sailfish with Android compatibility is a highly relevant mobile operating system option for major mobile companies in Europe and in Asia. We are already in discussions with several major Asian vendors regarding this opportunity,” says Tomi Pienimäki.

“Due to extremely positive feedback and increased demand in the past weeks, we are offering another pre-order opportunity for our second production batch later this week through jolla.com. This will be targeted to Finnish customers who want to express their passion for the Finnish mobile industry.”

BlackBerry 10 was the first major platform to support Android apps in its operating system, alas with some necessary modifications, but Jolla has taken it further with Sailfish, announcing full compatibility in which, you can access all the Android apps without having to wait for modifications by the first party developers.

tweet
share on Facebookshare on Twittershare on Pinterestshare on LinkedInshare on Redditshare on VKontakteshare on Email
Prof. Dr. Amarendra Bhushan DhirajSeptember 16, 2013