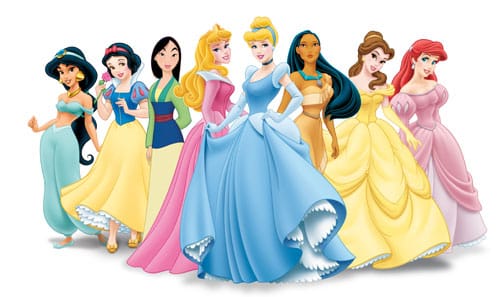 There are already two Snow White films in production, but Disney is moving forward with China set epic warrior-focused The Order of the Seven- English woman in China. Andrew Gunn is producing the movie, Michael Gracey has been chosen as the man to helm- an Englishwoman goes to Hong Kong for her father’s funeral and realizes that her evil stepmother was plotting her murder, at which point she turns to the warriors for protection.

Kristen Stewart is starring as a warrior-in-training princess alongside Chris Hemsworth and Evil Queen Charlize Theron in “Snow White and the Huntsman,” while Lily Collins will play a more traditional Snow White with Julia Roberts as Evil Queen and Armie Hammer as the dashing Prince.

tweet
share on Facebookshare on Twittershare on Pinterestshare on LinkedInshare on Redditshare on VKontakteshare on Email
Prof. Dr. Amarendra Bhushan DhirajAugust 4, 2011