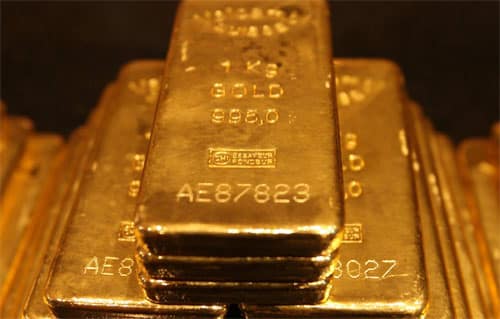 OAO Polymetal (PMTLq.L), one of Russia’s largest gold and silver producers, wants to boost the liquidity of its stock and is eying options including a share issue overseas (United States or Canada), a merger with another firm, a reverse takeover and the transfer of Polymetal (PMTL.MM) assets to a British-listed company. Polymetal will hold a board of directors meeting in St. Petersburg on Wednesday to discuss ways to facilitate raising investment and assets for shares deals.

1) public offering in the U.S. and Canada
2) merger with a public company
3) reverse takeover of a public company
4) setting up a new parent company in the UK and then floating a quarter of its shares on the British market.

If  Polymental opts for a reverse takeover, it would follow in the footsteps of fellow miner Polyus Gold (PLZL.MM), the target of a reverse takeover by the much smaller KazakhGold (KZGq.L), although their plans have fallen foul of the Kazakh government.

Polymetal, Russia’s biggest silver producer which is due to report first half results on Wednesday, has been considering raising some $300 million via a placing of up to 10 percent of its shares.

tweet
share on Facebookshare on Twittershare on Pinterestshare on LinkedInshare on Redditshare on VKontakteshare on Email
Prof. Dr. Amarendra Bhushan DhirajSeptember 29, 2010